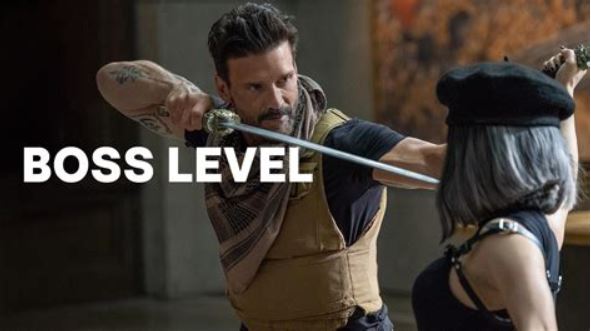 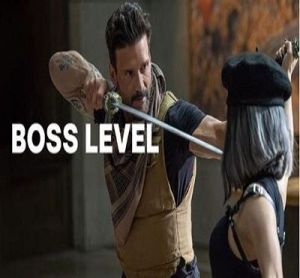 A new lawsuit has hit Hulu over unpaid wages and fees. Blumhouse Productions, who helped remake “Boss Level.” They were supposed to be paid around $1M for recutting the movie, and now they are suing for $1.5 million. “Blumhouse says the new cut of Boss Level “contains a substantial amount of new material and unique elements created solely by Blumhouse, including a completely new final shot to end the Picture.” Because Hulu decided to license the film and not pay Blumhouse their fees, Blumhouse has sent Hulu multiple cease-and-desist letters. Hulu is not the only one listed in the lawsuit, but also producers Emmett Furla Oasis Films, The Fyzz Facility, and actress-producer Meadow Williams.

Blumhouse Producer Jason Blum, says “in the lawsuit that it was brought in to save the movie after the original cut was deemed “disappointing and lacking in commercial appeal.”

The breach of contract lawsuit alleges that the defendants “misappropriate the fruits of Blumhouse’s creativity and labor for their own unlawful benefit while leaving Blumhouse high and dry.”