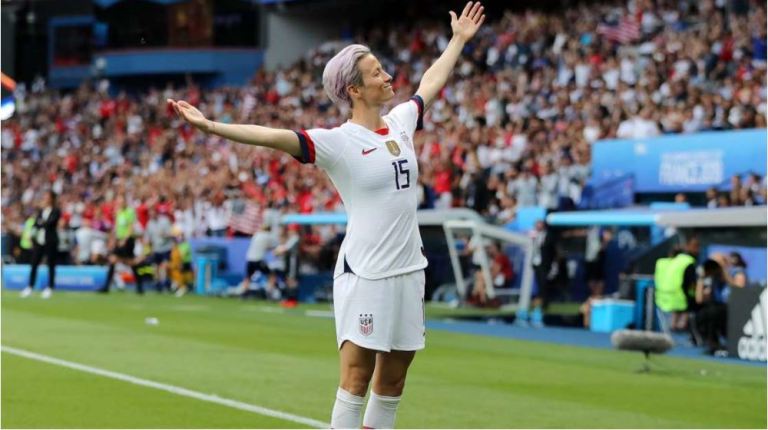 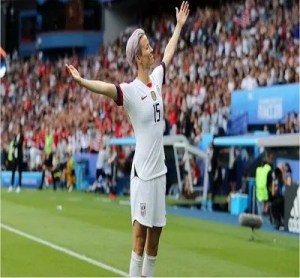 “This fight is so much bigger than ourselves and the Women’s National Team,” said Rapinoe. “We’re doing it for the next generation of female soccer players and for women throughout the world in all industries and walks of life who are also fighting for equality.”

“As a female director, it’s my honor to capture this defining moment in these women’s lives. It’s their story, in their own words, and Sean and I are so excited to give these women the platform they are sorely due,” Nix Fine said. “These women’s trailblazing ascent is history in the making and exactly the type of groundbreaking stories we love bringing to audiences,” said director Sean Fine.