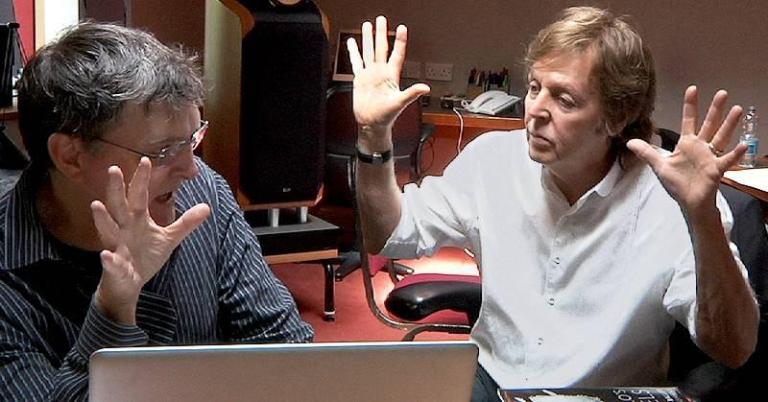 Popular videogame composer Marty O’Donnell won his 2014 lawsuit against Halo and Bungie that claimed breach of contract. A court-appointed arbitrator ruled in his favor this week “that Bungie violated its contract with O’Donnell when it fired him “without cause” and made him give up his company stock and drop out of Bungie’s profit-sharing plan.” O’Donnell is entitled to nearly $400K with this recent ruling for unpaid work, vacation time, legal fees, and shares in the company. According to the lawsuit, O’Donnell created the soundtrack for Destiny alongside Beatle Paul McCartney but was replaced when Activision took over for a new Destiny trailer in 2013. In the court papers, “O’Donnell says he was trying to preserve Bungie’s spirit in the face of Activision’s encroachment into artistic decisions.” But O’Donnell was eventually let go.

O’Donnell told GamesBeat, “I’m happy this is over, and I’m ready to move on.”

Halo and Bungie initially denied the allegations and stated O’Donnell was not “entitled to the relief requested, or any relief whatsoever.”

– Excerpt from an article for Gamespot by Eddie Makuch. Read the full article here.