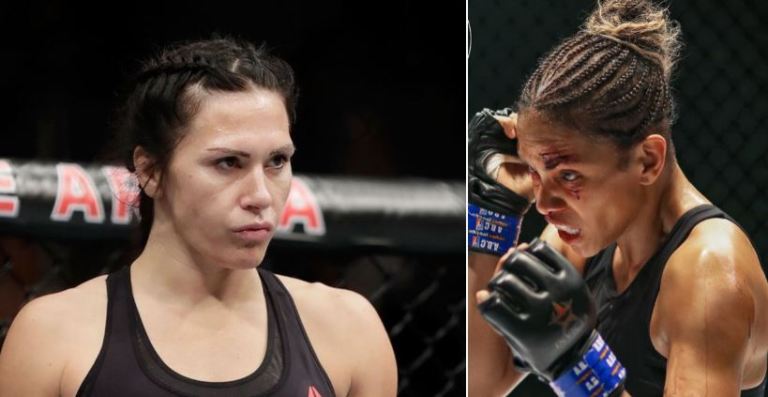 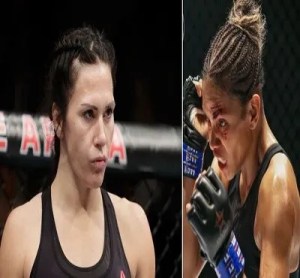 Cat Zingano is a UFC fighter that auditioned for a role in Halle Berry’s directorial debut on Netflix, “Bruised.” But when Zingano turned down a fight for UFC for the film because Berry asked her to, UFC canceled her contract, and subsequently, Berry turned her down for losing her UFC contract. Cat is now suing Berry for damages,

Per the lawsuit, “Cat claims she met with Berry back in July 2019, and Berry told her she was perfect for the project. Cat claims Berry then told her to keep her schedule clear because film production was on the horizon.”

Berry has not released a statement on the lawsuit but did say this about her directing debut, “I thought it was largely enough for one person to do, to take on this challenge of fighting and learning all these martial arts and playing that role. So I didn’t think I would be directing myself in my debut, ever…Initially, I think it did sound crazy to everybody.”

– Excerpt from an article for Hip Hollywood by Jasmine Simpkins. Read the full article here.

Previous PostHow to Sign an Artist to Your Record LabelNext PostWho Owns the Copyright in a Movie?