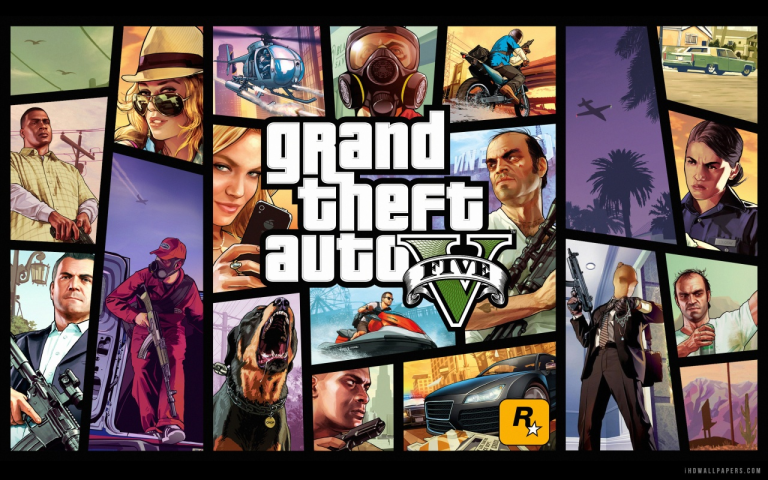 The new BBC film “Game Changer,” based on the true life legal struggle of “Grand Theft Auto”, has created its own legal battle. Rockstar Games, the company that produced the incredibly popular video game, is suing BBC for copyright infringement, as the film is based on the game but has allegedly not involved the company in its production. “It is our obligation to protect our intellectual property and unfortunately in this case litigation was necessary,” said a representative for Rockstar Games. BBC has declined to comment. The movie stars Daniel Radcliffe as the creator of “Grand Theft Auto”, Sam Houser, and Bill Paxton as Jack Thompson, the lawyer that sued the game for its potential harmful effects on children. While some may point out the irony in this case (i.e. a video game that is all about stealing is being “stolen” to make a film), at least BBC didn’t throw Rockstar Games out of its car and then drive away in true Grand Theft style.