Jackass former member Bam Margera has sued Paramount Pictures, MTV Networks, Johnny Knoxville, director Jeff Tremaine and producer Spike Jonze, among others involved in the TV and film series following his ouster from the most recent film. Bam Margera’s lawsuit includes “claims of wrongful termination, discrimination and violation of the Americans With Disabilities Act. He has also stated that he believes the addiction issues he has struggled with are directly related to his work on the Jackass franchise.” 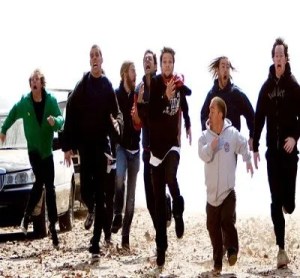 Margera’s claims he was forced to sign a new contract while receiving treatment for his addiction by Johnny Knoxville and Spike Jonze, and it required him to be drug and alcohol tested every week, and if he failed any, he would be fired from the movie. He later tested positive for Adderal. “One of the issues at hand is whether any of the ideas used in the new movie came from Bam Margera. While his contract with Paramount would give the studio ownership over any of that, the Judge agreed that the wellness contract could void that agreement. We will see if that question is ultimately answered in court.”

“The defendants had filed a motion to dismiss some of the claims, specifically unfair competition and copyright infringement, under California’s anti-SLAPP statute, which is designed to help end frivolous lawsuits early.” 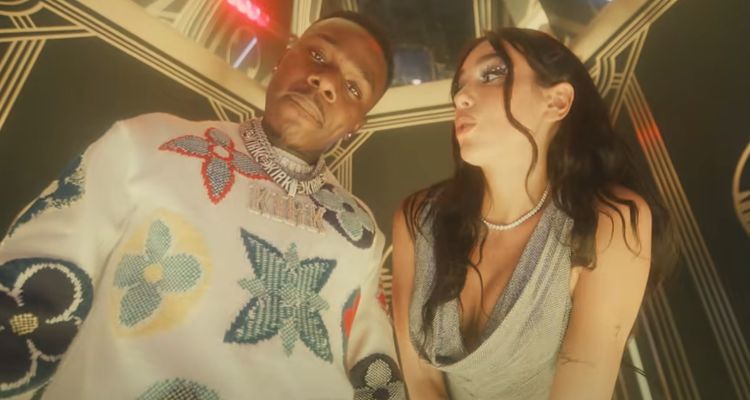 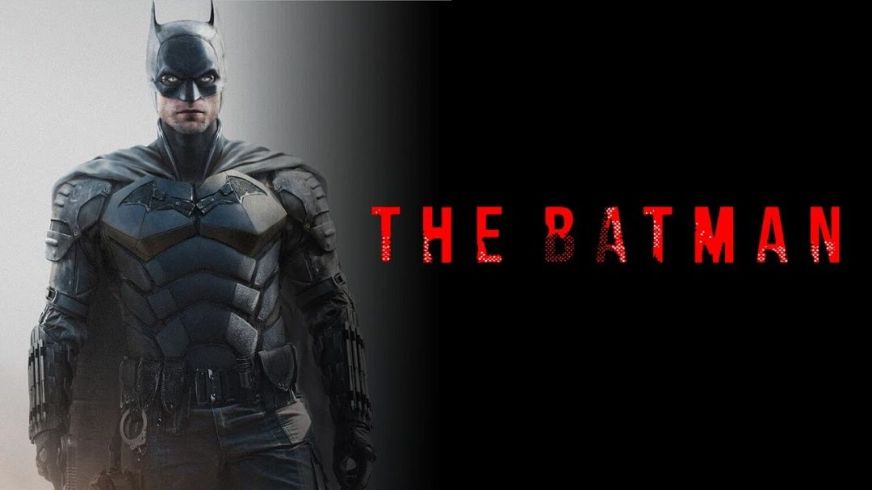 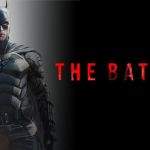 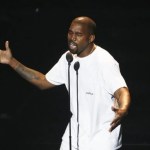