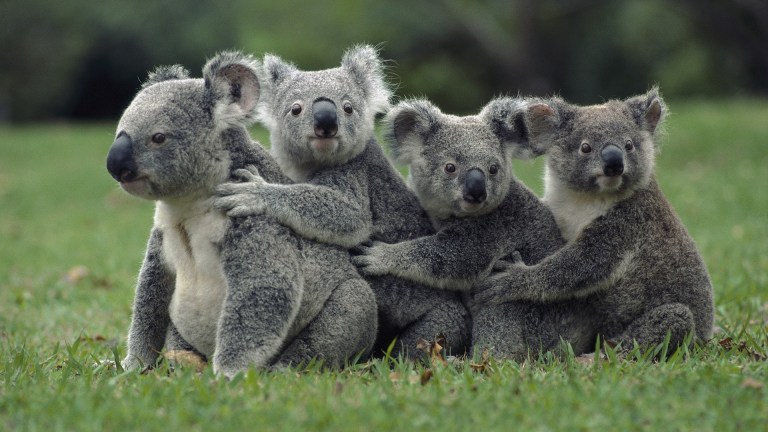 The Victorian Sex Party (less fun than it sounds) in Australia is pushing for the change of an odd law regarding the sale of pornographic films. Currently adult films can only be sold in two territories, while these same films can legally be owned across the country. So in places like Victoria, it is legal to buy porn but illegal to sell it. Obviously this leads to a black market of film distribution that isn’t well regulated. In order to more tightly monitor the distribution of these films, the Victorian Sex Party moved for a motion this week to make the sale of porn legal. Fiona Patten argues, “The effect of this (proposed) legislation is not to open up the market it’s to crack down on it.” And this is a rare time when the adult film industry actually agrees with government involvement. The Eros Association’s spokesperson Nick Wallis added that having laws that “aren’t well policed and don’t really make sense because you can access that content anyway is strange and silly.” The motion is waiting until Parliament comes back from its winter break, and we can agree Australia should be expecting a, well, invigorating debate regarding adult film laws, to say the least.