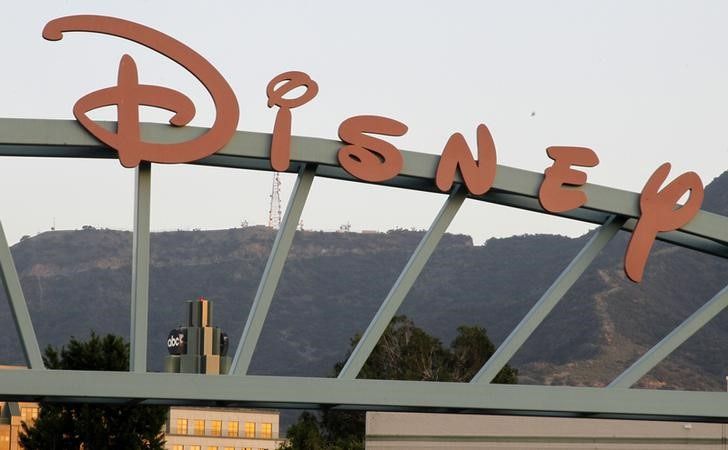 The Walt Disney Company won a recent lawsuit over copyright and trademark infringement accusations over the likeness of stunt performer Evel Knieval. K&K promotions sued Disney over their Pixar character resembling the later Knievel, “Toy Story 4’s” Duke Caboom. K&K Promotions owns the copyright and trademarks for the late Knievel. The company claimed that “Toy Story 4,” the character, and related merchandise infringed their trademark and publicity rights. But the courts think otherwise. Recently an appeals court ruled that Disney and Pixar were protected by the First Amendment, “as the Canadian stuntman toy voiced by Keanu Reeves was considered a “transformative” work that was “artistically relevant” to the 2019 film, while they made no attempts to lead audiences to believe that it had Knievel’s endorsement.”

On Monday, the 9th U.S. Circuit Court of Appeals upheld the decision, saying that the studios were immune to trademark claims by K&K, as Caboom was “clearly” relevant to the film and that “unlike Evel Knievel, Duke Caboom is a fictional character in an animated film about toys that come to life.” The court also noted that Caboom was given a different backstory, name, and appearance, making it hard to claim that it was Knievel.

In a jointly written opinion, the panel of three judges stated, “even if the character may be generically reminiscent of Knievel to some extent, the district court properly concluded that it is not a literal depiction, and instead shares general features basic to stuntmen.”

“Even if the character may be generically reminiscent of Knievel to some extent, the district court properly concluded that it is not a literal depiction and instead shares general features basic to stuntmen,” the panel said in a jointly written opinion.

– Excerpt from an article for Ruters by Blake Brittain. Read the full article here.