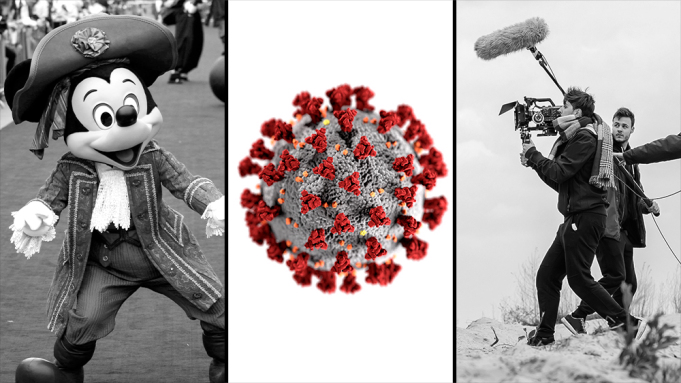 The Walt Disney Company and Fireman’s Fund Insurance are headed to court over a $10M lawsuit by the Fireman insurance company. Fireman claims they are not “on the hook” to cover Disney’s claims to cover the costs of the pandemic’s “Second Wave” and “Holiday Hiatus” in 2020. In part, their disagreement stems from uncertainty about what clause in the insurance policy can be extended to this matter since the second wave shutdowns were not ordered. 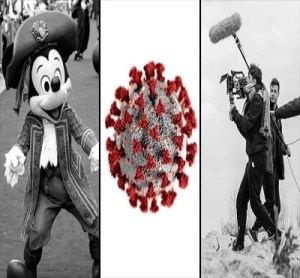 “It is customary in the industry for film and television productions to pause for two weeks beginning a few days before Christmas and extending until after New Year’s Day, so that cast and crew can enjoy the holidays,” the filing notes. “According to TWDC, public health authorities in Los Angeles, Atlanta and London expressed ‘elevated concern’ during the 2020-2021 holidays about then-spiking Covid-19 levels, and urged, but did not order, TWDC to extend the Holiday Hiatus for an additional 1-2 weeks.”

“Fireman’s Fund contends and TWDC disputes that to the extent TWDC incurred extra expenses as a result of covered cast/crewmembers, who were otherwise healthy, being required to quarantine due to exposure to persons who tested positive and/or became infected, there is no coverage under the Cast Coverage,” Fireman’s assert. “TWDC further contends that coverage is available for the Second Wave Claims under the Policy’s Civil Authority Coverage,” the company’s filing goes on to say.

“Fireman’s Fund disputes this and contends that the Civil Authority Coverage is not triggered by orders of civil authorities requiring, for example, testing and/or quarantining, but only by orders revoking permission to use or prohibiting access to facilities used or to be used in an insured production.”

“Fireman’s Fund contends that the Imminent Peril Coverage is not applicable because the peril, i.e. the pandemic, is no longer imminent,” the company states. “Rather, it arrived in 2020. Alternatively, Fireman’s Fund contends that if the peril is not the pandemic itself but is, instead, the imminent risk of infection that the Imminent Peril Coverage was not intended to apply where a producer, i.e., TWDC, intentionally puts the cast and crew in harm’s way by continuing production in the face of a peril that must, by definition, be imminent and of such probability and severity that it would be unreasonable or unconscionable to ignore.”