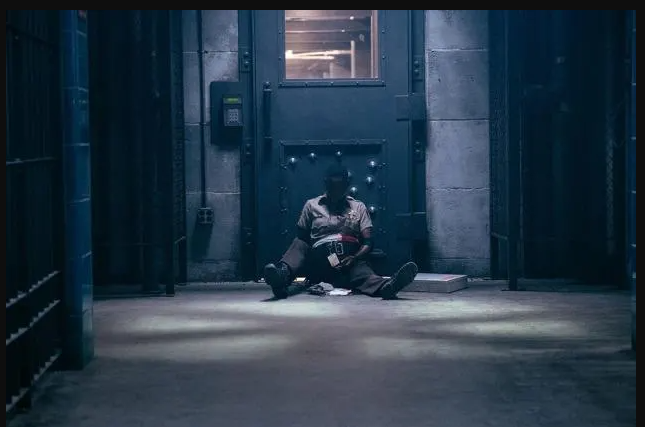 Copshop screenwriter Kurt McLeod has sued Zero Gravity Management for breach of contract and fiduciary duty and fraud for allegedly not revealing the film’s actual budget. “Defendants kept the actual budget of the film secret from Mr. McLeod and advised him to accept far less money than he was entitled so that they would be able to take larger fees for themselves and otherwise benefit from their affiliation with Copshop,” the complaint states. McLeod also alleged that Mark Williams, one of Zero Gravity Management’s founders, took undue credit for co-writing the screenplay for the 2021 movie starring Gerard Butler. 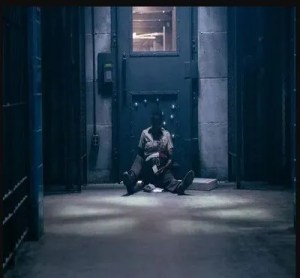 McLeod optioned his screenplay to Sculptor Media at the advice of his agency. Still, the suit indicates that his managers had a conflict of interest and therefore misrepresented him and pressured him into accepting “minimal payment for his work.” According to the complaint, it was “misrepresentation and a concealment by ZGM and the Williams brothers because they knew at the time that the budget for the film would be in an amount that the cap of $125,000 was many times less than he was entitled to earn.”

“ZGM, Eric and Mark concealed the true budget for Copshop from Mr. McLeod (and convinced him the cap on his fee was reasonable) to serve their own interests and in contravention of their obligations to their client,” reads the lawsuit. “Specifically, by reducing the amount of money to be paid to Mr. McLeod (for which as managers they would only be paid a fifteen-percent commission) they increased the amount of money they earned directly and fully as producers on Copshop.”

– Excerpt from an article for The Hollywood Reporter by Winston Cho. Read the full article here.