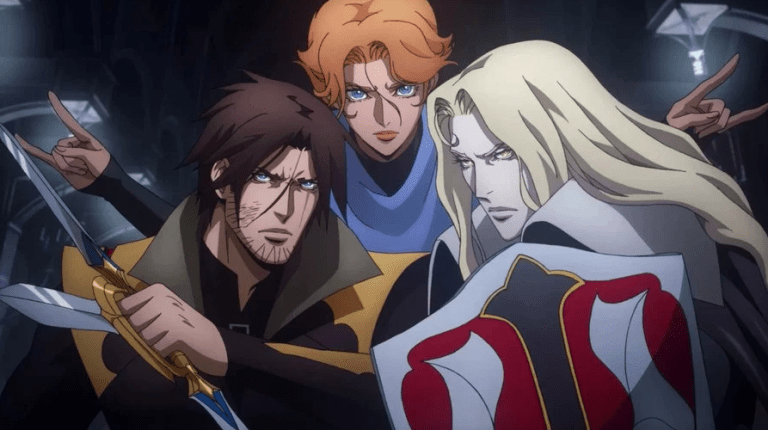 Netflix’s animated series Castlevania producer Adi Shankar sued the company and fellow producer Kevin Kolde over breach of contract. While claiming that he had a verbal agreement to continue to be involved in any spinoff projects, with a 33% compensation stake, Netflix announced a spinoff without naming the defendant as a producer. Shankar’s lawsuit claims Kevin Kolde “concocted a scheme to expand the series of Castlevania without Shankar’s involvement and boost his own profits.” 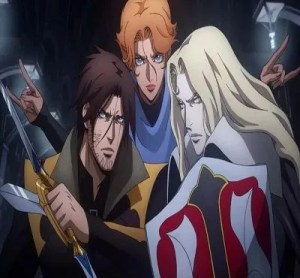 “Shankar was never consulted or even informed of the new spinoff series,” the complaint states.

“Castlevania enjoyed four seasons and 32 episodes on the streamer. The vampire show was based on Japanese video games and created and written by Warren Ellis, who in 2020 became the subject of attention in the comic world over allegations of abusing his position within the industry to coerce women into romantic and sexual relationships.”