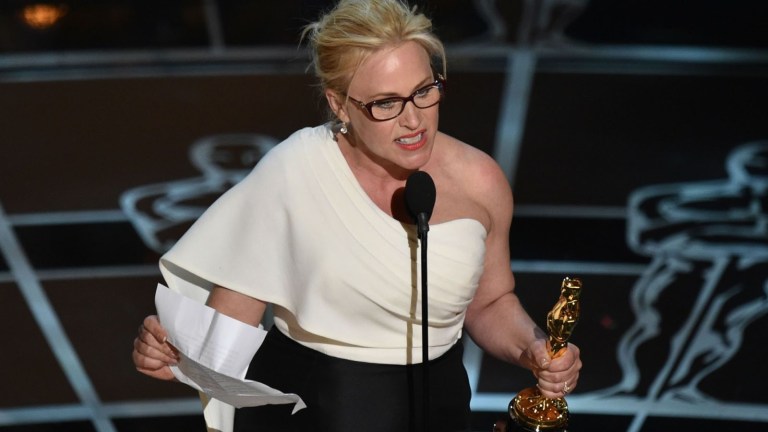 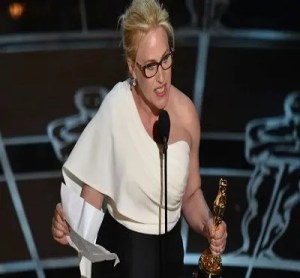 A huge issue in the entertainment industry (and pretty much every industry) is the wage gap between men and women. It’s no secret that historically and currently, men on average earn significantly more per dollar than women, with the gap even larger for women of color. This is famously true for female actors, many of whom very publicly earn less than male costars in the same movie. For example, the female stars of “American Hustle”, Jennifer Lawrence and Amy Adams, received 7% of the film’s backend, while the male stars, including Bradley Cooper and Christian Bale, earned 9%. This is an issue that Patricia Arquette even highlighted in her Oscar acceptance speech at this year’s Academy Awards, asking for change and for equality. And this week, Gov. Jerry Brown signed the legislation to enact the Equal Pay Act, which works to further enforce current equal pay laws by placing the burden on the employer to show it is not paying women less than men based on gender. “State employers can only justify higher compensation for men if they can prove that the decision was based on merit, seniority or other ‘bona fide factors other than sex.’ ” This new law can have massive impact on the entertainment industry, especially for actors, and already it is making waves– Charlize Theron negotiated a pay raise for “The Huntsmen” to bring her from $10 million to $20 million (and equal to what her male costar, Chris Hemsworth, took home). This is a huge victory for women in entertainment, and we will continue to watch this story and how it plays out in the world of Hollywood.

To read more about this, check out this article.

To read about the law in more detail, click here.