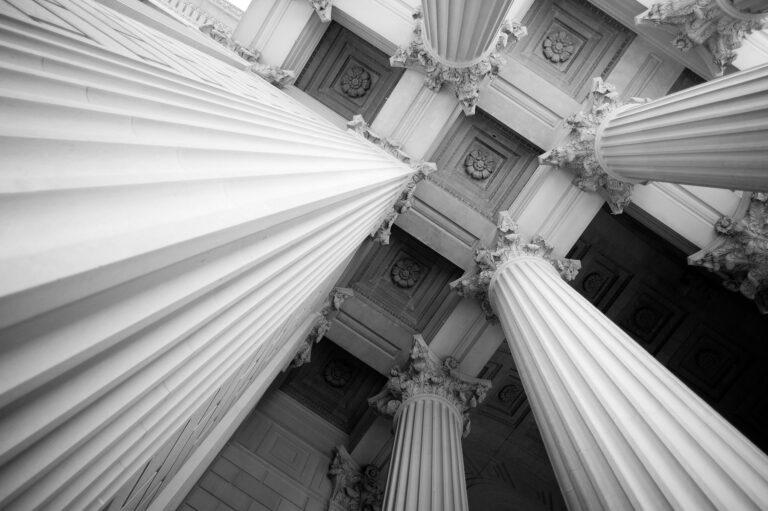 Bobby Brown is coming after Showtime and the BBC with a $2 million lawsuit over the 2017 Whitney Houston documentary “Whitney: Can I Be Me,”claiming the film harmed him by improperly using footage from his 2005 Bravo reality series “Being Bobby Brown.” 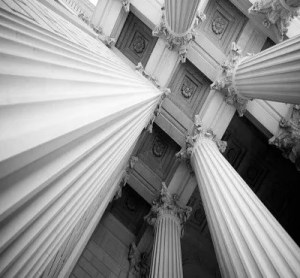 While the film received largely positive reviews from critics, Brown’s lawsuit accuses the “Can I Be Me” backers of using his image without his permission, with his team writing in his lawsuit, “Every person should have the right to control how their identity or likeness or personality, or voice, name or image is commercialized by others.”

In addition to the two television networks, which Brown sued after they aired the documentary, the lawsuit also names Passion Pictures, Tracey Baker-Simmons, Wanda Shelley, B2 Entertainment and Simmons Shelley Entertainment, according to the BBC and NBC.

– Excerpt from an article written by the Maeve McDermott for USA Today. Find the full article here.