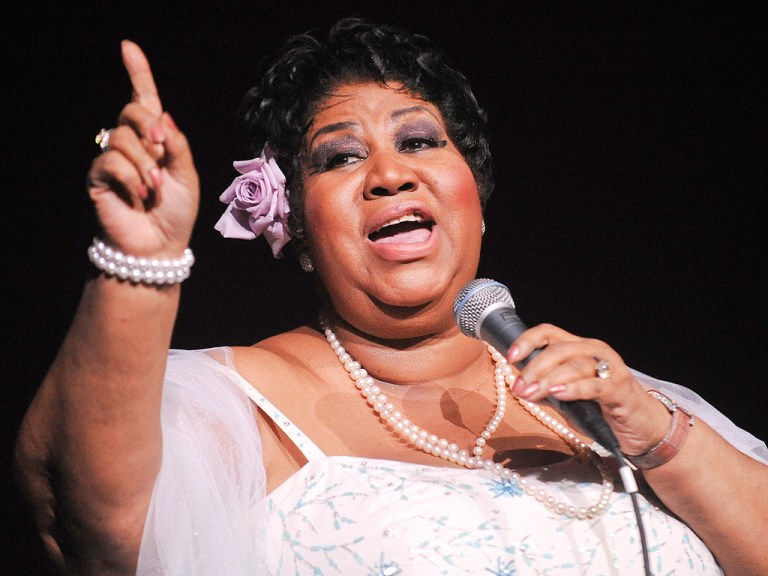 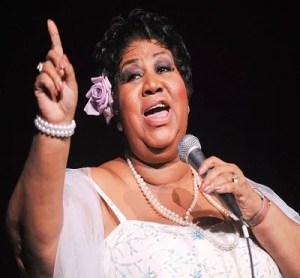 Back to the ever present issue of copyright law, the “Queen of Soul” herself, Aretha Franklin, has recently invoked her rights as the artist to stop the screening of the documentary film, “Amazing Grace”. The film, by producer Alan Elliot, includes a live performance of the song, “Amazing Grace” by Aretha at the New Missionary Baptist Church in Los Angeles in 1972, taken from her bestselling album of all time, “Amazing Grace”. The footage of her performance, originally shot by the late director Sydney Pollack, was reclaimed by Elliot and made into a film on Aretha’s career. The film was set to be shown at the Toronto International Film Festival but legal action has been taken on the part of Aretha. Her attorney expressed that the footage has been used without her consent, and therefore, Elliot is in violation of her rights and accordingly, copyright law. U.S. District Judge John Kane granted Aretha an injunction against the film, leading to its pulling from the festival’s lineup. “We are extremely disappointed that Toronto audiences will not be able to see this extraordinary piece of art,” the Toronto film festival said in a statement. Due to the injunction, the Chicago International Film Festival has pulled the film as well. “The footage in the film is truly a cinematic treasure of twentieth century music and we hope global audiences will have opportunity to experience this film once a resolution is found.”

While we can’t show the original footage of the “Amazing Grace” performance from 1972, check out Franklin singing the iconic song at the White House in 2014.

And check out a full article on the case here: Aretha concert film canned over legal fight