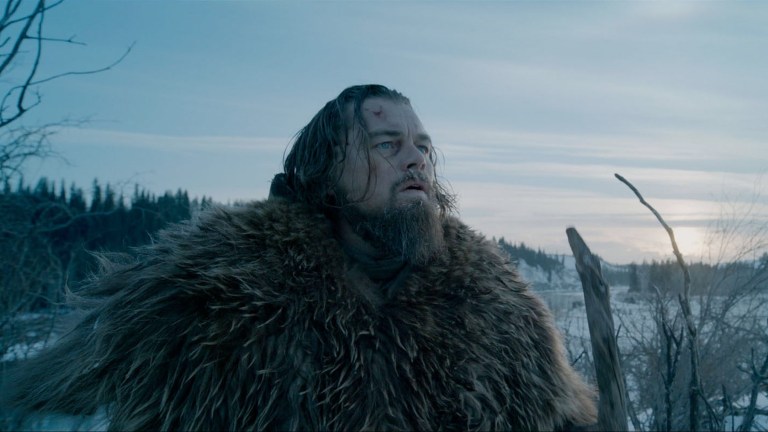 While 2015 was a big year for many things in the entertainment world (dinosaurs! space! J.Law!) unfortunately, it was also a big year for internet piracy. According to a series of websites that monitor this, there has been a steady increase in illegal downloading, particularly when it comes to unreleased films and particularly at this point of the year. Why? Many of the big films want to get their award considerations in and to do this, 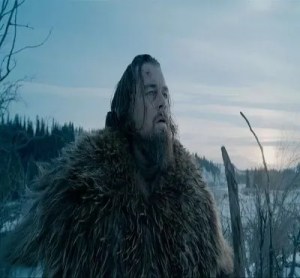 studios will send out DVD screeners. These screeners have resulted some yet-to-be-released movies, like Leonardo DiCaprio’s “Revenant,” which comes out today, to be downloaded hundreds of thousands of times before even making it to the big screen. Piracy group Hive-CM8 has claimed to have at least 40 screeners of new films that it says it will be releasing online soon, meaning the illegal downloading trend will probably not be going away anytime before 2016. And as for what to do about this? The Movie Network suggests that more studios follow the ways of HBO and instead of sending out a DVD, stream from a secure link. In either case, Christmas is the perfect time (actually the biggest movie day of the year) to go legally see a movie.

Want an idea of what to see today on the big screen? Here’s the official trailer for the much buzzed about film, “Revenant”:

And once again, Merry Christmas and Happy Holidays from The Hollywood Lawyer!