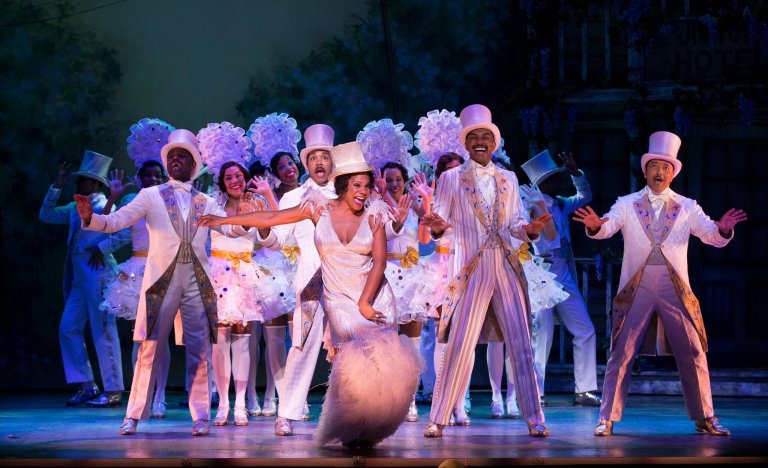 Four years ago, the Broadway show producer of “Shuffle Along” sued its’ insurer, Lloyd’s of London, over the loss of coverage when the show had to end abruptly when the main actress became pregnant. Four years later, both parties have agreed to render the case “discontinued” and drop the case. 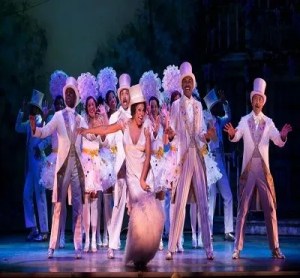 The cases rested on whether the star, Audra McDonald pregnancy “qualified as an “accident” or “illness.” The insurer claimed that “in order for the production to qualify for coverage of upwards of $12 million in losses, its full capitalization costs, McDonald’s pregnancy would have to fall under the show’s policy covering “accident or illness.” But Lloyd’s of London denied coverage stating the pregnancy was neither, while the show’s producer asserted the pregnancy was unexpected given McDonald’s age. She was 45yrs old at the time.