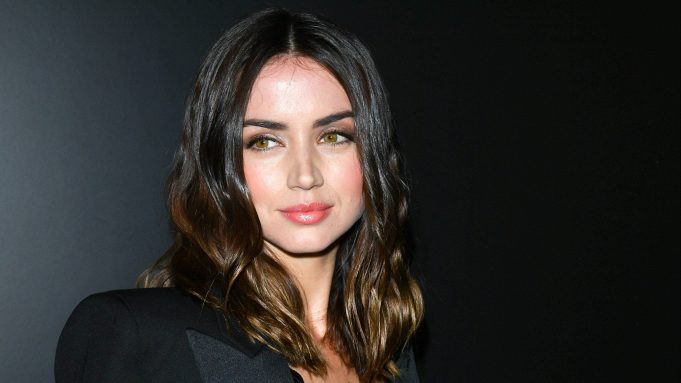 Conor Woulfe and Peter Michael Rosza are suing Universal over the 2019 movie “Yesterday” for “deceptive and misleading advertising.” The plaintiff’s argument centers around the actress Ana De Armas, who Woulfe and Rosza claim was a significant character in advertising campaigns but didn’t appear in the film. The consumer protection class-action lawsuit is based on De Armas’ international celebrity status, which Woulfe and Rosza claim was used to deceive and mislead fans. 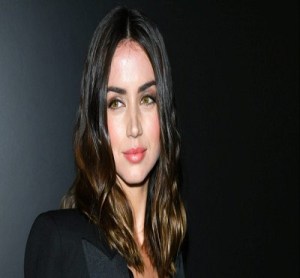 The screenwriter stated, “De Armas’ scene was cut from the film, because she was to play an actress with whom the main character, Jack (Himesh Patel), feels some mutual attraction and, because Jack is already in a committed relationship with Ellie (Lily James), the audience didn’t like the flirtation with De Armas’ character.”

Conor Woulfe and Peter Michael Rosza go on to say in their lawsuit, “Unable to rely on the fame of the actors playing Jack Malik or Ellie to maximize ticket and movie sales and rentals. Defendant consequently used Ms. De Armas’s fame, radiance, and brilliance to promote the film by including her scenes in the movie trailers advertising Yesterday.”

The two are seeking damage and “all money obtained from Plaintiff and the other members of the Class collected as a result of Defendant’s unfair competition, and for an injunction prohibiting Defendant from continuing and further engaging in its unlawful, unfair and fraudulent conduct, requiring corrective advertising, and awarding all other relief this Court deems appropriate.”

– Excerpt from an article for Deadline by Tom Tapp. Read the full article here.