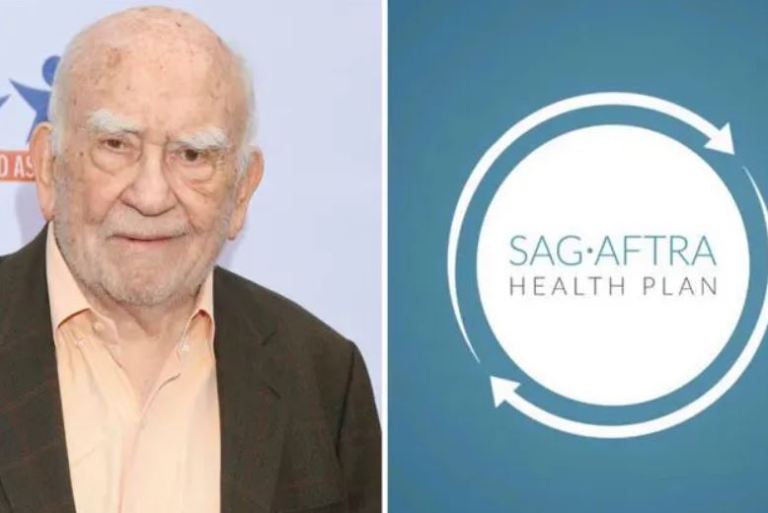 A federal judge has formally denied SAG-AFTRA’s motion to dismiss a lawsuit brought y Ed Asner and nine other union members in Edward Asner et al. v. the SAG-AFTRA Health Plan et al. The suit claims that SAG-AFTRA Health Plan plus trustees, have “illegally discriminate based on age and violates the Age Discrimination and Employment Act of 1967.” The lawsuit also explains that the Plan breached its fiduciary duty with its revisions of eligibilities under the Employee Retirement Income Security Act. 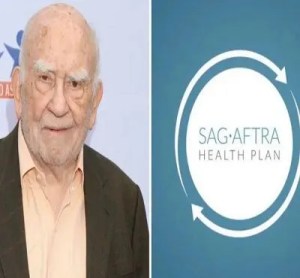 SAG-AFTRA Health Plan responded to the judge’s dismissal, “We are confident that the courts will ultimately reject this meritless litigation.”

“The ruling was the last victory for Asner, who died on Sunday, in a case that bears his name: Edward Asner et al. v. the SAG-AFTRA Health Plan et al.”

– Excerpt from an article for Billboard by David Robb. Read the full article here.