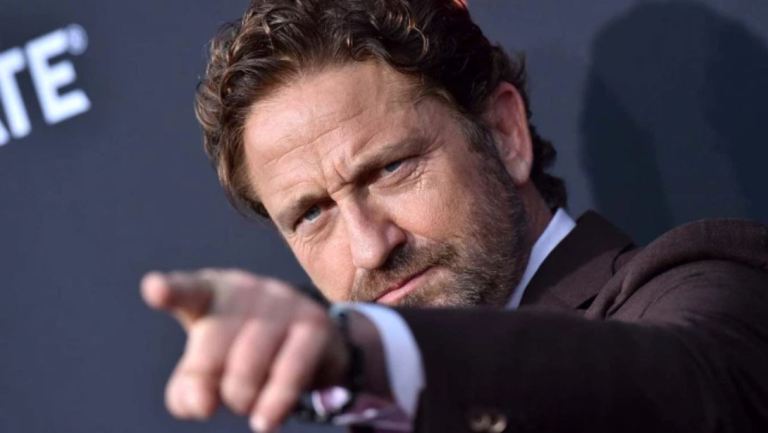 Gerard Butler alleges fraud against Nu Image, Millennium Media, and Padre Nuestro Productions. Butler claims that he is owed $10+ million from the success of Olympus Has Fallen, the 2013 blockbuster, about an assault on the White House. In the claim, the actor revealed the companies have not paid out residuals and are fighting over “pension payments” with the DGA.

“The suit also attacks a “comprehensive, premeditated scheme” to allegedly hide money and deprive Butler of net profits with word of agreements with distributors structured so that not all gross receipts have to be reported. Attorneys are handling the case at Greenberg Glusker.” 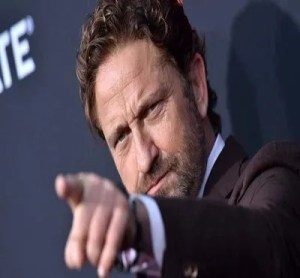 – Excerpt from an article for The Hollywood Reporter by Eriq Gardner, Dominic Patten. Read the full article here.