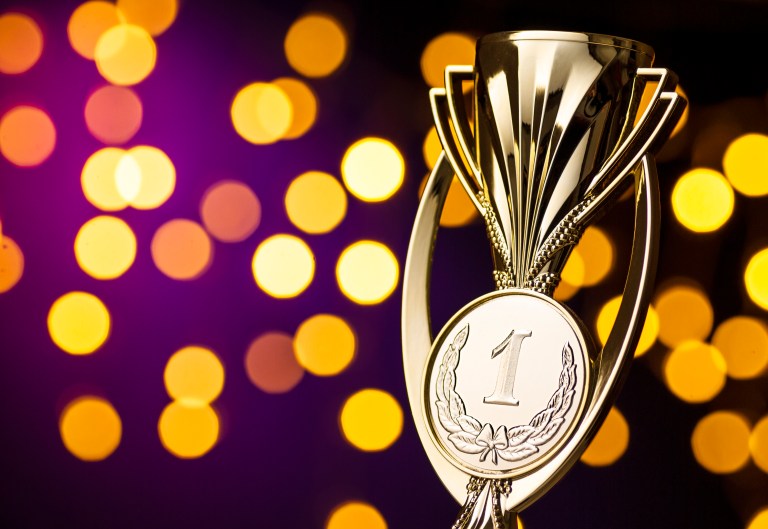 Congratulations to Crista Fiala, a student at the first ever winner of the Alex Davis Scholarship. Crista is currently in her second year of study at the University of St. Joseph, where she is double majoring in Spanish and English. 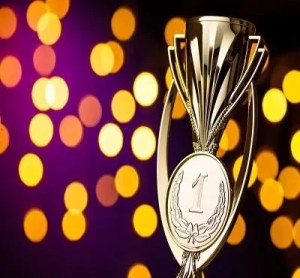 Her essay was deemed the best response to the following prompt: Radio, television, and talk show personalities have become increasingly influential in the United States’s current polarized political climate. The prolific nature of the Internet and mass media has created a platform capable of reaching more people than ever before. Some argue that public figures should be reprimanded when an inciting comment results in a harmful action taking place. In your opinion, should public figures be held liable for perceived repercussions of their comments; in either case, how could we as a society go about addressing this issue?

Crista’s essay in its entirety can be read below. Check the scholarship page for information on the current prompt and deadline.

With the rise of new media, more people are gaining access to platforms and large followings. Although social media connects people unlike ever before, some public figures exploit their platforms to spread lies for their own advantages. In the beginning of 2021, former President Trump abused the right to his bully pulpit to spread lies about the 2020 election through the media and incite an insurrection on the Capitol. In Dean Obeidallah’s MSNBC article, he describes how “FBI Director Christopher Wray” testified, “that Jan. 6 was an act of ‘domestic terrorism’ that has ‘no place in our democracy’” (Obeidallah). With Wray’s quote in mind, if there are plausible connections between public figures’ harmful comments and resulting insurrections, then the figure should be treated like any other terrorist. Like foreign terrorists, public figures should be held liable but are often difficult to prove guilty. The court system, however, can still make an example out of the insurrectionists as to deter abuse of platforms in the future. Additionally, outside of court, the public can urge private social media sites to take social media platforms away from these public figures.

Although public figures who incite violent intimidation or terrorism with their social media should be held liable in a perfect world, it can be difficult to charge them. Trump had made false claims about the integrity of the voting ballots and then called people to “Peacefully and patriotically make your voices heard” and explained “If you don’t fight like hell you’re not going to have a country anymore” (“Capital Riots”). In the trial for his second impeachment, however, it was likely difficult to sift through his social media and his speech to select one statement that explicitly led to the rioters gathering at the Capitol, leading to his acquittal.

On another level of danger, foreign terrorist groups have also utilized social media to spread hate and incite violence in the United States. “18. Case Study: Terrorist Usage of Social Media” explains how, “Gabriel Weimann from the University of Haifa…found that nearly 90% of organized terrorism on the internet takes place via social media” (“18. Case”). Because terrorist organizations like Al-Qaeda or the Islamic State are not located in America and are not centralized in the United States, they cannot be held liable despite their terroristic messages. Those that react to these social media posts, however, and decide to domestically terrorize the United States can be held liable. Our ability to prosecute those who commit the acts of domestic terrorism should give the United States some hope that we can attempt to prevent future public figures from inciting domestic terrorism in the future, even if we cannot directly hold the public figures liable. In Trump’s case, if we can rightfully arrest those who violently rioted on the Capitol, the United States can put out the message that there will be consequences should people be incited by any public figure’s provocative lies. With these actions, we can begin to strip these platforms of their power.

Outside of the court system, the public can take their own steps to urge private social media sites to ban certain platforms of public figures who are spreading malicious lies or have already incited domestic terrorism. Today, social media sites continue to become increasingly skilled in recognizing false and threatening information. Additionally, social media platforms can outright ban some users, especially those who pose as a terroristic threat. For example, “The Taliban has been active on Twitter since May 2011, and has more than 7,000 followers…This account is currently suspended” by Twitter (“18. Case”). Users of social media can also report posts or users as well as create their own petitions or otherwise voice against people who abuse their social media platforms. As explained in the New York Times article “What Happened When Trump Was Banned on Social Media,” “When Facebook and Twitter barred Donald J. Trump from their platforms after the Capitol riot in January, he lost direct access to his most powerful megaphones” (Alba et al.). Although free speech has been a debated issue, social media sites are private companies who have the right to take platforms away from dangerous users like Donald Trump. Therefore, although it can be difficult to hold liable those public figures who incite violence, there are other ways the public can silence these people.

Public figures who incite terroristic insurrections through their abuse of social media should be prosecuted if possible but often are hard to prove guilty. Nonetheless, the insurrectionists can be held liable and proven guilty like any other terrorists. The public can also help convince private social media companies to take platforms away from these public figures like Donald Trump whose rhetoric calls for domestic terrorism.

Obeidallah, Dean. “The FBI Says the Capitol Riot was ‘Terrorism.’ Democrats (and Republicans) 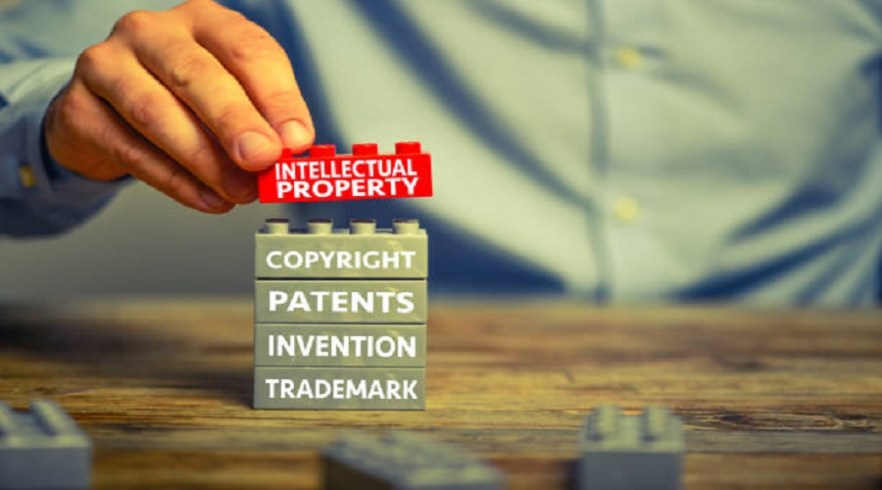