Toshiba has asked a California court to dismiss Western Digital Corp request seeking an injunction against Toshiba’s planned sale of its Japanese firm’s chip unit to a third party.

In the documents submitted to the court on Monday, Toshiba contends that the court has no locale over the question, saying a Californian court can’t hinder a business exchange that it is attempting to make in Japan. 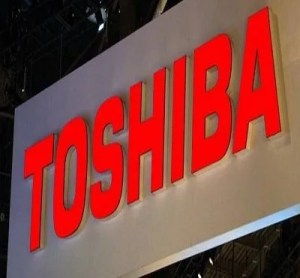 This June, Western Digital requested the court to stop Toshiba’s arranged offer of the chip unit, Toshiba Memory. The first hearing is set for July 14.

Toshiba argued in its filing with the California court that their joint venture interests only cover a small portion of its flash memory semiconductor business and that the court has no jurisdiction as its primary place of business was Japan.

Toshiba is trying to complete an arrangement as fast as possible as it needs to take care of billions in expense at now-bankrupt unit Westinghouse. It is currently negotiating with a preferred bidder consortium that includes U.S. private equity firm Bain Capital and Japan’s government investors.

“Even if an agreement is reached with a bidder…if Toshiba is prevented from moving forward on implementing that transaction, the harm to an overall deal would be severe – and may well make the implementation of a transaction impossible,” said in its filing.

The court hearing on the case is planned for July 14 and Western Digital has said it believes a final decision will be made this day.