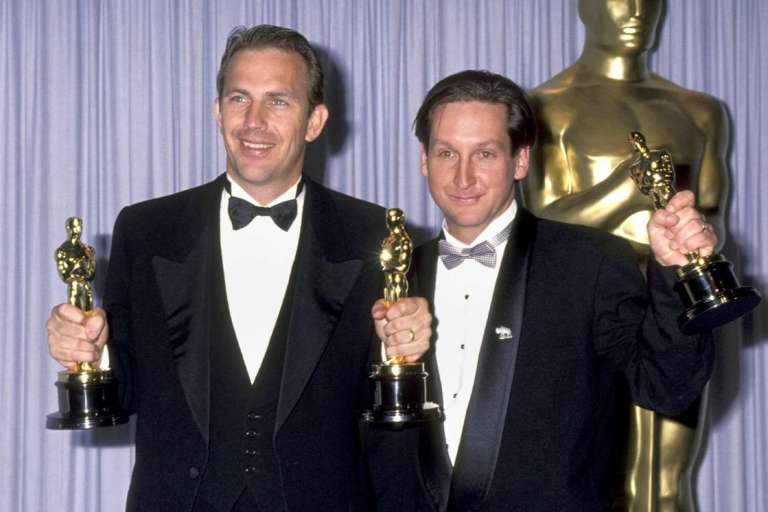 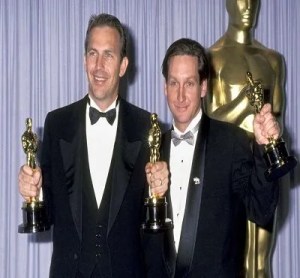 Kevin Costner has filed a $15M lawsuit against his former business executive, Jim Wilson. The two met in 1983 and built a friendship over the years after Costner hired Wilson to serve as the Executive VP for his production company, TIG Productions, amongst other credits. Reportedly, Wilson made over $35M from his ongoing business relationship with the movie star. Over time, Costner created Good One Productions later, and the two parted ways for a time. This past summer, Costner sent a letter to transfer Wilson’s legal ownership stocks to Costner, Wilson did not comply and requested $500,000 to sign.  “Given that Costner and Wilson had not done business together for more than 12 years, and Wilson was no longer an officer of TIG, it made no sense for Wilson to hold bare legal title GOP stock,” attorney Howard Kaplan said according to the Hollywood Reporter. “[Wilson] indicated he was not interested in producing any of the projects, not interested in any contingent compensation for any of the projects, and did not want anything to do with Costner with respect to these projects. However, he refused to sign the agreement.”

– Excerpt from an article for Popculture by Victoria Moghaddam.