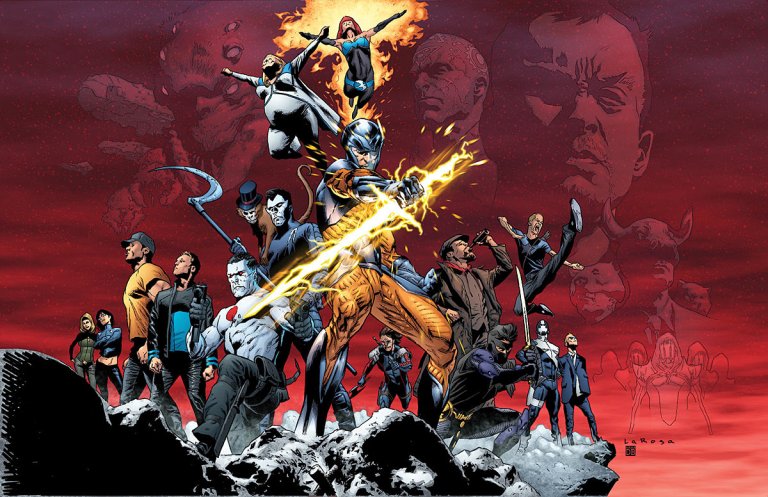 In this week’s Client News, we aren’t throwing it back but rather looking forward at what one of the companies we work with, Valiant Comics, has in store for the future. Valiant Comics, more formally known as Valiant Entertainment, has successfully created the Valiant Universe of characters, including its bestselling Book of Death series that comes out this summer. At the Twitter headquarters this past week, Valiant held its own #ValiantSummit, a precursor to next week’s Comic-Con in San Diego, to announce two new comic book series to be launched at the end of this year. Authors Robert Venditti and Jan Van Meter were present to discuss their new projects: Venditti’s Wrath of the Eternal Warrior and Van Meter’s sequel, The Death-Defying Doctor Mirage: Second Lives. #ValiantSummit comes on the heels of another very exciting announcement from April for the company– a 5-film deal with Sony.

Click here to get a preview of Book of Death, to be released on 7/15.

And check out the official trailer for the #1 selling comic while you’re at it!

Previous PostThe Associate’s Two Cents- The Mark Is On It Part 3: A Discussion of Trademark LawNext PostFilm Fridays- Disney Finally Breaks the Ice on “Frozen” Lawsuit