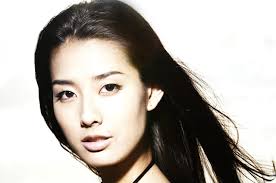 Our client, Japanese actress Sumire Matsubara, is making her Hollywood film debut in “The Shack”, a faith-based film based on the novel by William P. Young. Sumire has been a successful stage and screen actress in Japan for years and last year had a small role on the American crime show, “Hawai Five-O”. She will be playing the Holy Spirit in “The Shack”, which also includes Octavia Spencer as God and Sam Worthington as the main character. And even better? Sumire’s US representation is none other than our dear client, East West Artists. “The Shack” is currently being filmed but you can check out its IMDb page in the meantime. 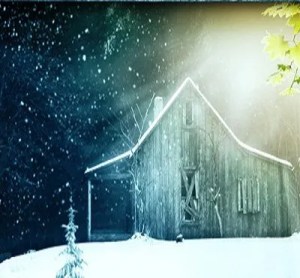