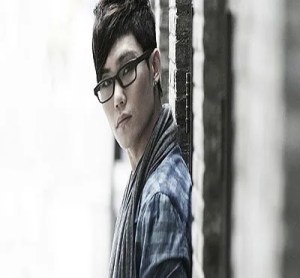 This week we feature one of our clients from Korea, the pop star known for his smooth ballads and similarly smooth voice, Kim Bum Soo. The singer got his start singing in his local church choir and decided to pursue music more formally at the Seoul Institute of the Arts. His first album, “A Promise”, debuted in 1999 and since then he has released six more albums, showcasing a mixture of R&B and gospel influences alongside classic Korean ballad. One of his most famous songs, “I Miss You” (“보고싶다” or Bogoshipdah) was the theme song for the immensely popular Korean drama, “Stairway to Heaven” (2003), starring Kwon Song Woo and Kim Tae Hee. Kim Bum Soo even was the first Korean artist to have a song hit the North American Billboard Charts in 2001 (“Hello Goodbye Hello” at #51).

If you want to catch Kim Bum Soo live, he will be performing at the Pechanga Resort & Casino in Temecula, CA on October 8th and October 9th for his “Before & After” Tour. Tickets and more information regarding the concert can be found here. (Please note the page is in Korean.)

And please take a moment to relive the early 2000’s by watching the music video to Kim Bum Soo’s “I Miss You” (with scenes from “Stairway to Heaven).