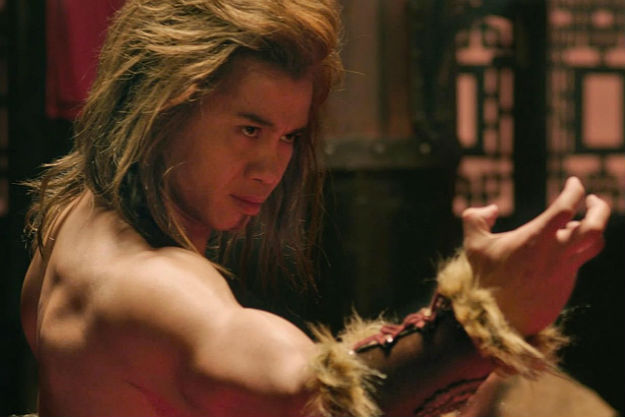 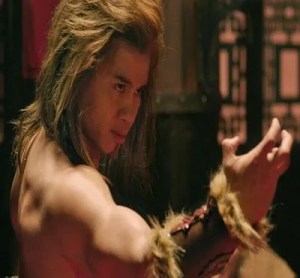 This week we have a #FBF (aka #FlashbackFriday) featuring our client, the extremely talented and versatile, Cung Le. Le is a trained, champion MMA fighter, and if that wasn’t enough, he is also an active actor, producer and director. He showed off his MMA skills in the 2012 action film, “The Man with the Iron Fists,” directed by, written by and starring RZA (formerly of Wu-tang Clan fame). In the film, Le plays the “Bronze Lion,” member of the fearsome Lion clan and has an awesome fight scene against Madame Blossom and the women of her brothel, portrayed by Lucy Liu.

Check out a clip of their fight scene:

And be sure to check out Le as “The Dragon” in the soon-to-be-released TV movie “Codename: The Dragon.”