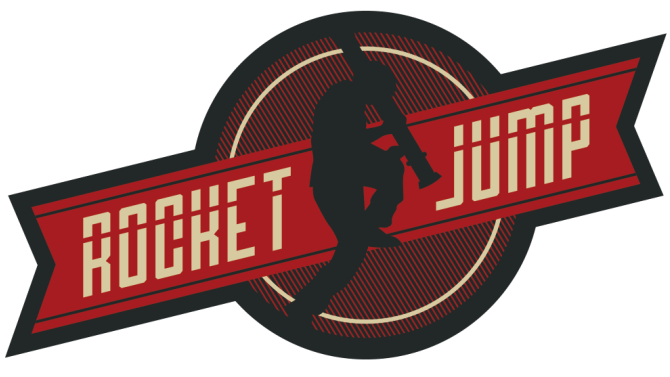 We are extremely happy to announce that The Hollywood Lawyer’s own lead entertainment attorney, David Kim, was mentioned in Variety’s news blog, one of the top three news/trade blogs in the industry, on a major deal he helped to advise. RocketJump, an up and coming digital studio (7.5 million YouTube subscribers!), recently sealed the deal with China’s major streaming platform, Youku Tudou, to start streaming RocketJump’s content. 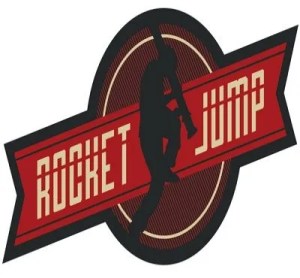 If you’re interested in checking out some of RocketJump’s work on this side of the Pacific, the docu-series, “RocketJump: The Show” will be premiering on Hulu on Dec. 2. The 6-episode series will follow RocketJump’s filmmaker Freddie Wong and his team as they create their next film, which will also be exclusively released to Hulu.

Be sure to check out the Variety article (and the awesome shout-out to The Hollywood Lawyer and David Kim!) here: “RocketJump Inks Content Supply Deal with China’s Youku Tudou”

Congrats again to both The Hollywood Lawyer and RocketJump!