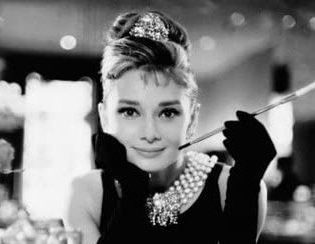 The charity trust of Truman Capote is suing Paramount Pictures over the rights to Breakfast at Tiffany’s. Paramount claims they bought the rights for $300,000, but Truman Capote set up a trust before his death, claiming they owed the book’s rights. The trust’s executor, Alan Schwarts, claims in the lawsuit that the rights to develop a prequel, sequel, or t.v. Series were transferred to the charity after Paramount failed to produce any film. Paramount claims they intend to a movie and sell it streamer. 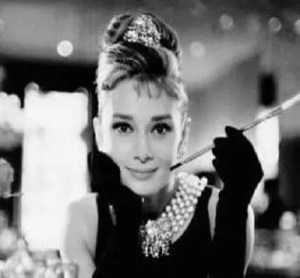 “In 1991, Plaintiff and the Capote Estate entered into an agreement with Paramount, whereby Paramount optioned certain sequel and prequel rights, among others, with respect to the film,” states the complaint. “The agreement provided that, if a motion picture was not produced within a certain amount of time, the rights would revert back to Plaintiff.”