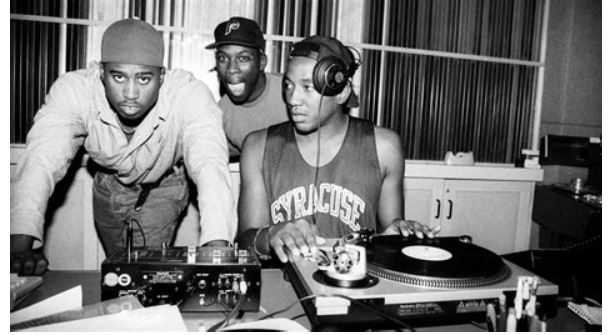 A 1.5% stake in the first five albums of A Tribe Called Quest and producer Ali Shaheed Muhammad was sold as an NFT (non-fungible token) on Royalty Exchange NFT, unbeknownst to the band. A third party owned the stake, and the IP sold for 40.191 Ethereum, or the equivalent of $84,765 when the 24-hour sale concluded. Muhammad has explained that the seller had previously purchased the share from PPX Enterprises, owned by Ed Chalpin, their former contract lawyer. Chalpin has previously negotiated their contract with Jive Records years ago, where he secretly included that PPX would receive a percentage of every record. The band eventually nulled that portion of the agreement, but PPX managed to retain 1.5%.

“Apparently, PPX sold their share of a settlement they made with Jive Records to an individual whom entered into a partnership with Royalty Exchange.”

“Had we known this percentage of our art was out there, we would have bought it directly from PPX Enterprises as it should have never been sold by Jive Records,” finished Muhammad. 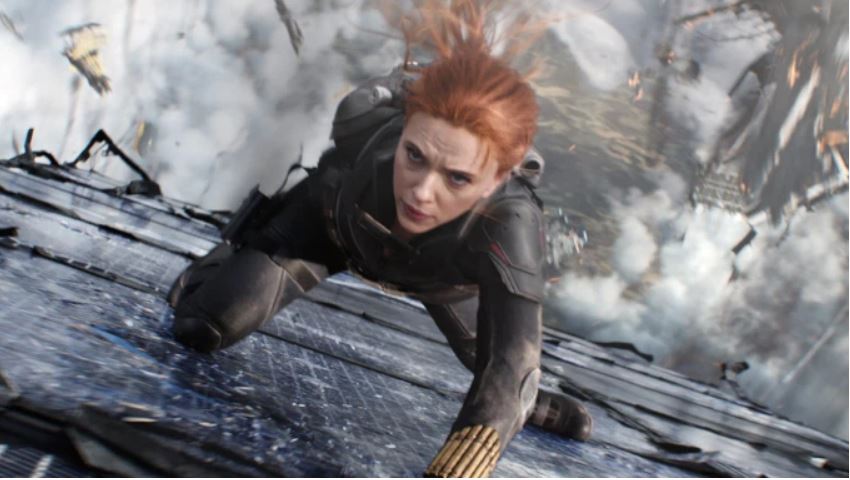 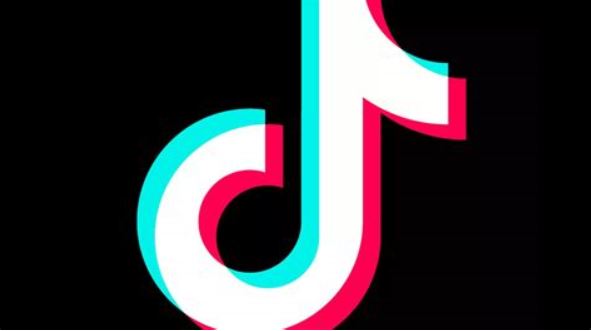 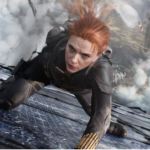 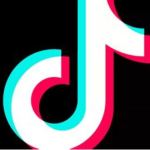