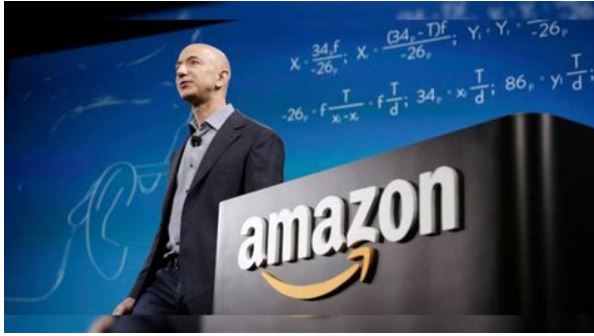 Amazon Inc is making a big push into the entertainment field by acquiring MGM Studios in a deal worth $8.45 billion. MGM is one of the oldest studios in Hollywood, founded in 1924 when films were still silent. “According to CNBC, the acquisition is the second-biggest in Amazon’s history, just behind its $13.7 billion Whole Foods purchase in 2017.” The acquisition will give Amazon access to MGM’s catalog of 17,000 TV shows and 4,000 movies. The deal comes when Amazon is also facing an antitrust lawsuit by Washington, D.C., Attorney General Karl Racine.

Mike Hopkins, senior vice president of Amazon Studios and Prime Video, said, “the real value of the deal is the treasure trove of IP in the deep catalog that we plan to reimagine and develop together with MGM’s talented team.” “It’s going to be a lot of fun work,” said Amazon founder Jeff Bezos during the company’s shareholder meeting on Wednesday. “People who love stories are going to be the big beneficiaries.”

MGM Chairman Kevin Ulrich said in a statement that being able to “align MGM’s storied history with Amazon is an inspiring combination.”

– Excerpt from an article for Entrepreneur by Michelle Jones. Read the full article here.