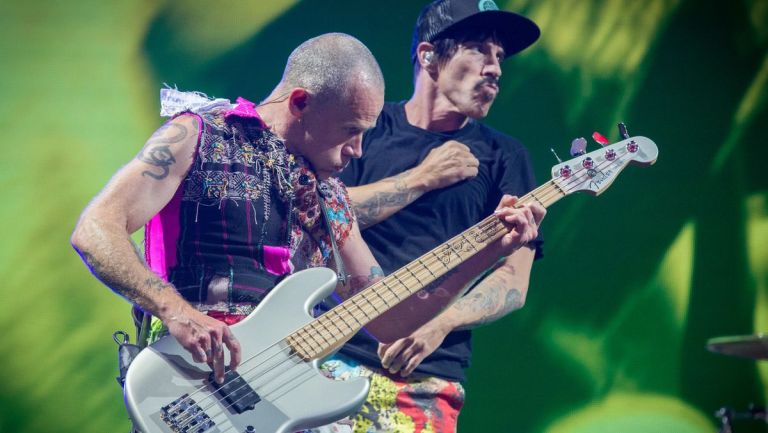 The recent sale of the Red Hot Chili Peppers catalog to Merck Mercuriadis’s Hipgnosis Songs Fund for $140 million prompted a lawsuit by former managers demanding a 16% commission from the sale. Although the former managers work for ‘Q Prime’ management company, the band, which had been working with the company since the 1990s, recently left before selling the catalog. The ex-managers claim that the sale to the third party, Merck Mercuriadis’s Hipgnosis Songs Fund, which included songs created and released under contract, happened while under contract with them, and they are still owed a 16% fee.

“In the filing, the company claims their deal with the band included a percentage of the money made in ‘gross earnings.’ According to the lawsuit, Q Prime says the contract with ‘RHCP’ required them to a pay sixteen percent commission on all gross earnings — which included anything for three years after termination of the contract.”

– Excerpt from an article for The Blast by Mike Walters. Read the full article here.