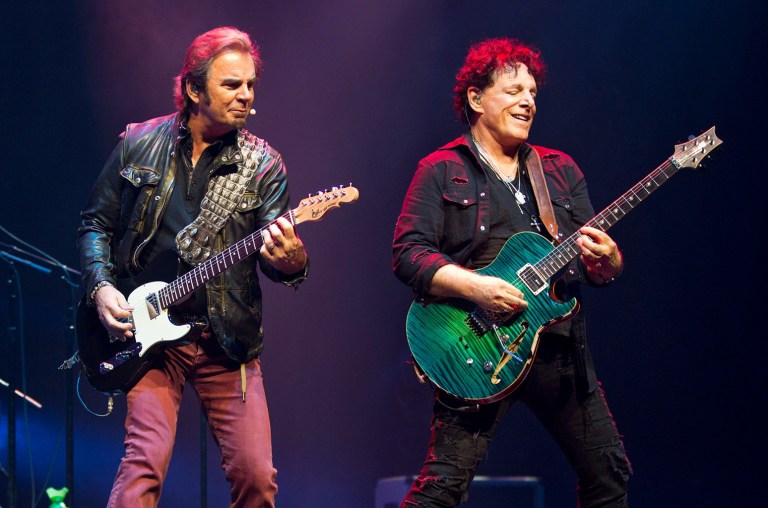 Journey agreed to settle a $10 million lawsuit after a dispute between the bandmates, Ross Valory, Steve Smith, Neal Schon, and Jonathan Cain. The lawsuit alleged that Valory and Smith planned to oust Schon and Cain from the band’s production company, Nightmare Productions, and install two new members on the board.

“They wanted that control, Schon and Cain allege, because they have plans to step down from actively touring with the group. If they were in control of the band’s brand, they could force their other bandmates to continue giving them a share of touring income even if they weren’t actively involved in future shows.” Schon and Cain promptly kicked out Smith and Valory from the band. “Given Smith and Valory’s greed, self-dealing and breaches of their fiduciary obligations”, the lawsuit states, “Cain and Schon expelled Smith and Valory from Journey. On 3 Mar 2020, Cain and Schon provided written notice that Smith and Valory were no longer part of Journey and would no longer perform or tour with the band”. 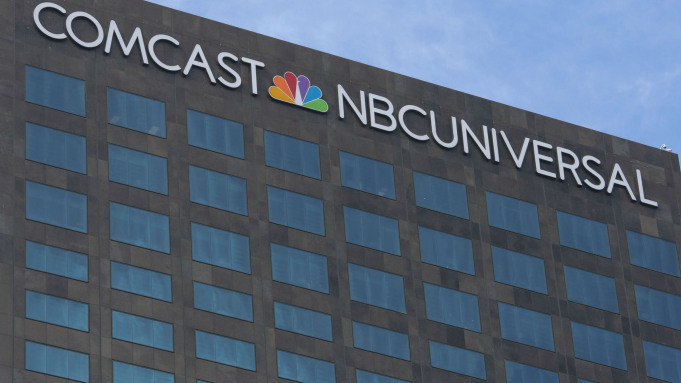 Film Fridays: Universal Television Accused of Disability Discrimination For Firing Crew Who Was Sick With COVID19 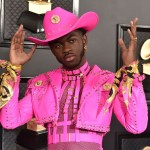