Filmmaker Francesca Gregorini sued Shyamalan and Apple over the show ‘Servant,’ accusing them of “bastardizing” her 2013 film, ‘The Truth About Emanuel,’ a psychological thriller about a woman who forms a relationship with a doll after the death of her infant. The suit claims Shyamalan copied her script for his series, only flipping the point of view, making it a male-driven storyline. The lawsuit was eventually dismissed in May 2020 by Judge John F Walter, who ruled that the series was not similar enough to Gregorini’s film to merit a case. “If ‘Servant’ showcases anything, it is the gender arrogance and inequity still infecting Hollywood (and apparently Cupertino),” the suit alleged. “The result of this caricature of the male gaze is the utter bastardization of Ms. Gregorini’s work. It’s an apt metaphor for the real-life version of what could happen here: It takes only a few old-guard Hollywood men, such as Mr. Shyamalan and Mr. Basgallop, and their new Silicon Valley partner Apple TV+, to negate the considerable achievements and life experiences of the women behind ‘Emanuel,’ and to irredeemably tarnish their work.” 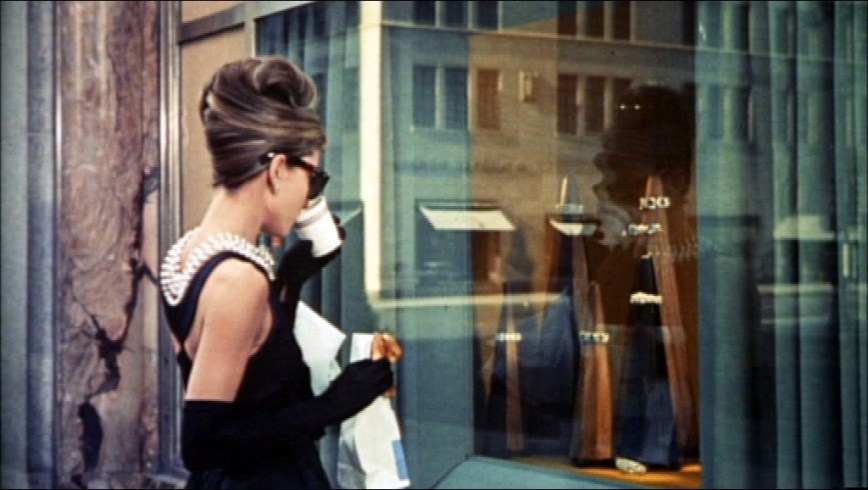 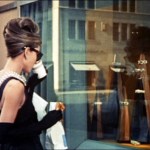 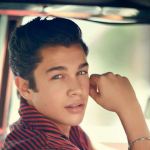 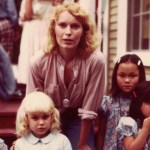