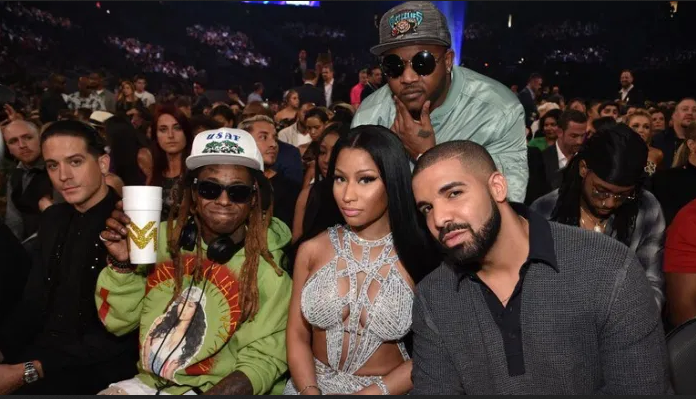 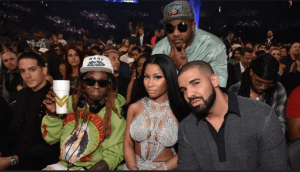 In June, Lil Wayne sold his masters to Universal Music Group for $100 million. The sale documents reveal the masters of other Young Money artists were included, such as Drake, Nicki Mina, and Tyga. The sale was disclosed in a lawsuit filed by Tunechi’s former manager Ronald E. Sweeney, who is suing Wayne for $20M for failing to pay him a percentage of a previous suit against “Cash Money Records, and the sale of “any master recordings” owned by Weezy’s Young Money imprint.”

“Specifically in or about June of 2020, Lil Wayne was able to sell the Young Money masters to Universal Music Group for in excess of $100 million,” reads the complaint.

“According to the documents, the masters include every Drake album aside from his 2020 releases. Every 2020 release from the OVO CEO is under his OVO imprint in conjunction with Republic Records. Republic is also a subsidiary of Universal Music Group. Every project from 2009’s So Far Gone to 2018’s Scorpion is reportedly included in Wayne’s Universal deal. On the other hand, all of Nicki Minaj’s albums have fallen under the Young Money/Cash Money imprint since her debut release, Pink Friday.”

– Excerpt from an article for Vibe. Read the full article here.