Singer Miley Cyrus has settled a 2018 copyright infringement lawsuit by Michael May, another artist. The song under-fire is her 2013 song, “We Can’t Stop,” which May claims is too similar to his 1988 reggae hit “We Run Things,” recorded in Jamaica.

The lawsuit was stopped of being dismissed by a judge that disagreed with Cyrus’ lawyers claiming the phrase was a common saying in Jamacia. For clarity, let us look at the hook May felt was stolen. From “We Run Things,” it is, “We run things. Things no run we,” which Miley rewrote as “We run things. Things don’t run we.”

The lawsuit named both Miley Cyrus and her record company, RCA Records, as being guilty of “misappropriation of material.”

The settlement is unspecified. 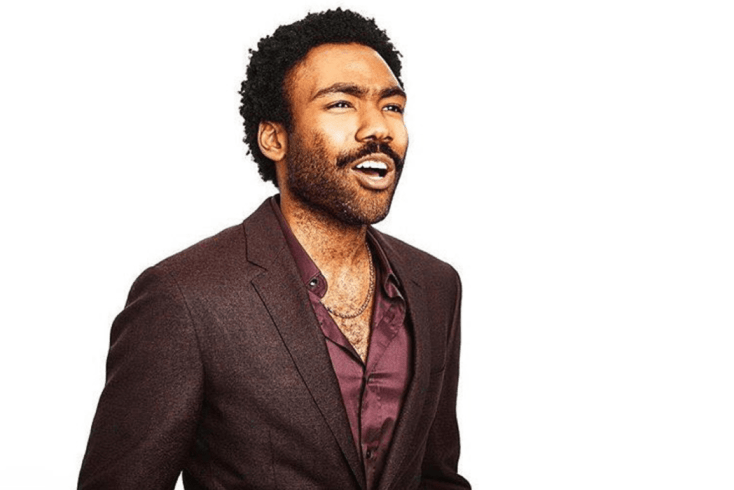 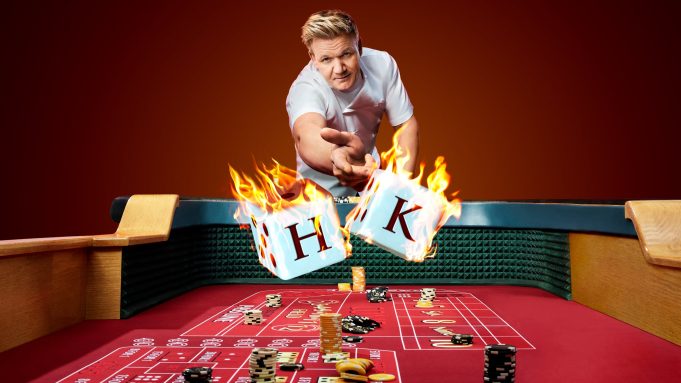 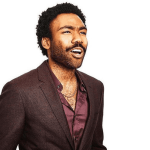 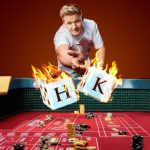