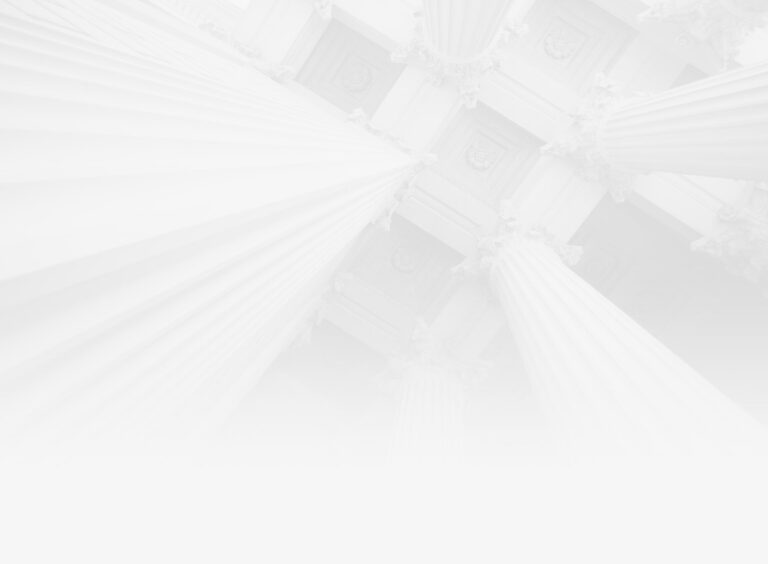 Amidst continuing controversy over alleged sexual misconduct, it turns out Woody Allen isn’t turning the other cheek to the end of his multimillion-dollar and multi-picture deal with Amazon.

The Oscar winner on Thursday hit the studio division of the Jeff Bezos-founded company with a $68 million lawsuit over the cancellation of a four-film agreement and Amazon Studios killing distribution of Allen’s long-completed and shelved movie A Rainy Day in New York.

“In June 2018, however, Amazon backed out of the deals, purporting to terminate them without any legal basis for doing so, while knowing that its actions would cause substantial damage to Mr. Allen, Gravier, investors and the artists and crew involved in making the films,” reads the complaint, citing breach of contract, filed by lawyers for Allen and his Gravier Productions in federal court.

“Amazon has tried to excuse its action by referencing a 25-year-old baseless allegation against Mr. Allen, but that allegation was already well-known to Amazon (and the public) before Amazon entered into four separate deals with Mr. Allen—and in any event, it does not provide a basis for Amazon to terminate the contract,” adds the 28-page filing, which also seeks a jury trial.

– Excerpt from an article written by Dominic Patten for Deadline. Find the full article here.