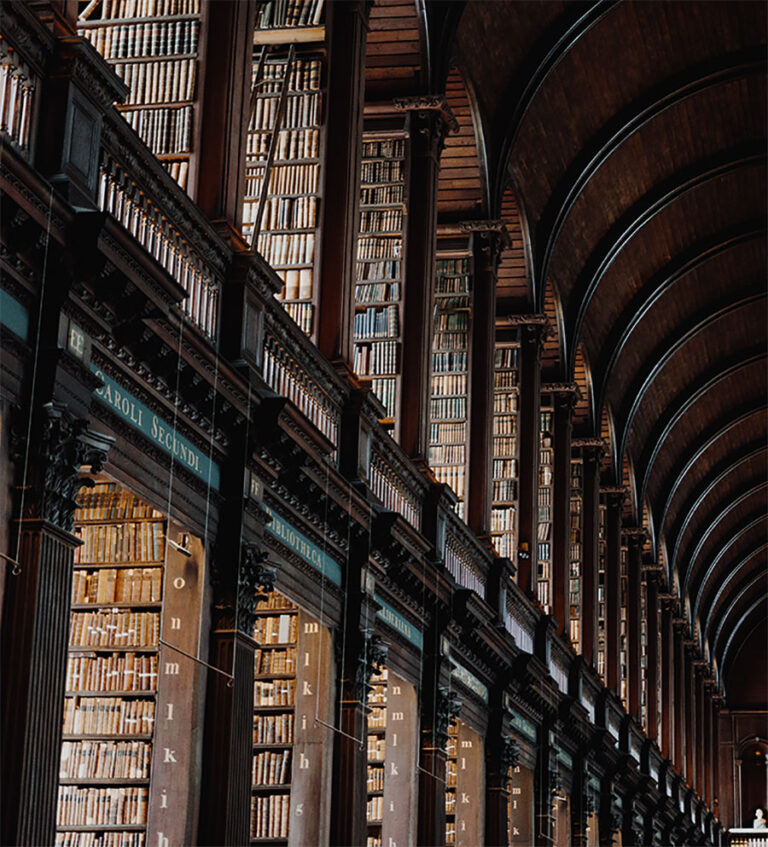 SyFy’s so-bad-it’s-good Sharknado hit the network back in 2013. Since then, it’s garnered a six-film saga and in turn become somewhat of a cult classic.

As a result, Sharknado’s imagery has been used on merchandise and in pop culture, but one of the film’s actresses isn’t pleased.

Tara Reid is best known for the American Pie series, Josie And The Pussycats and Van Wilder: Party Liaison. However, the actress also appeared in all six Sharknado films.

Reid filed a lawsuit Thursday in response to her image being used on slot machines in order to promote the series. She named Asylum Entertainment and SYFY Media Productions as defendants, The Wrap reports.

The Blast reveals Reid is accusing them of “false endorsement and misappropriation of celebrity likeness.”

Reid also states they wrongfully licensed her image rights to “manufacturers of slot machines, gambling products and beer makers, who in turn have marketed their product with her likeness, and continue to wrongfully trade and profit therefrom.”

– Excerpt from an article written by the Rachel Campbell for AltPress. Find the full article here.