When Alamo Drafthouse announced it would be holding women-only screenings, the reaction was mostly positive. Despite being honored for their good intentions, not everyone was happy with the theater chain’s decision. Although these concerns were largely dismissed, it now appears that these women-only screenings might have been illegal in the state of Texas.

Many were quick to complain about the situation. The majority, who mentioned hypothetical male-only screenings as a retort, failed to see that they wouldn’t be relevant or necessary. Perhaps most notably, these women-only screenings were an attempt to celebrate a female-led title in an industry where women have been severely underrepresented, particularly within the superhero genre.

Minority-only spaces and events are very important for the minority group in question, but it becomes a little more complicated when people raise questions of whether the exclusion of a group is legal. However, recent updates to the case show that the men who complained might actually have some legal backing.

Salon reports that the complaints were filed by Albany law professor Stephen Clark and an anonymous man. Clark, a gay lawyer specializing in sexual orientation and employment law, said that he was “fairly certain this was not lawful,” adding that “if they were trying to do a gay-only ‘Brokeback Mountain,’ I would feel the same way.” 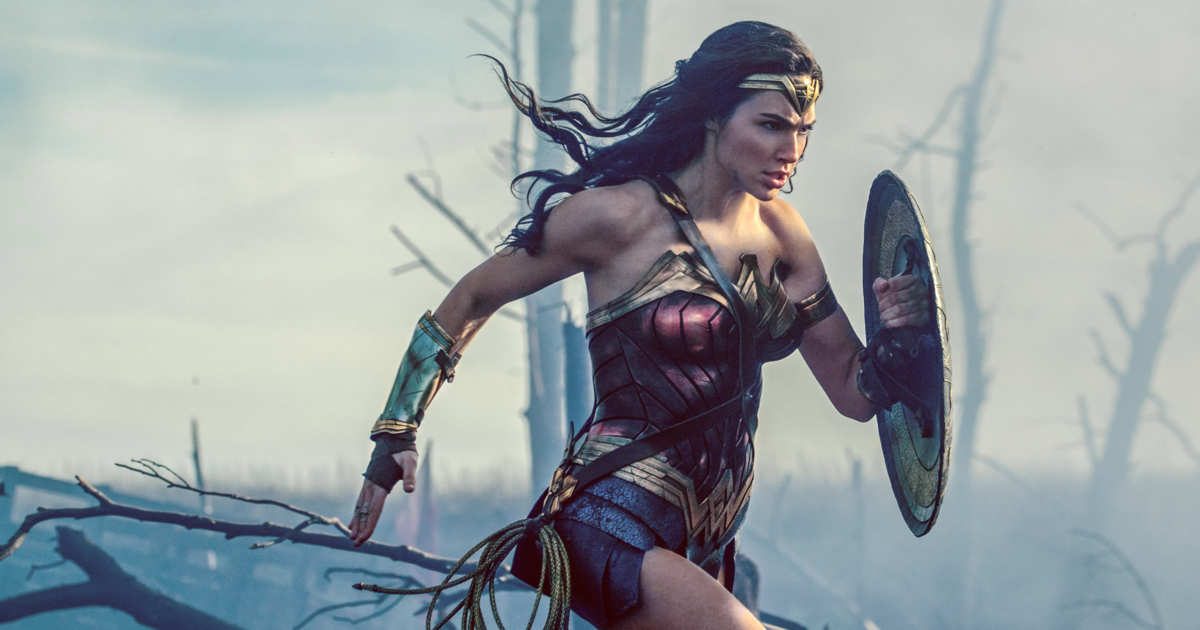 According to Salon, these complaints may have some legal merit because Austin city equality codes ban any public accommodation (in this case, a movie theater) from limiting their services for individuals based on factors including race, color, sex, sexual orientation and gender identification.

Alamo Drafthouse issued a letter to the city of Austin saying they “did not realize that advertising a ‘women’s-only’ screening was a violation of discrimination laws.” Additionally, they’re offering to send DVDs of Wonder Woman to the two men who filed the complaints. Lastly, the theater chain are planning on updating their discrimination policies, in addition to sending a letter out to their staff. However, we could expect further investigations and prosecutions by the city of Austin if the men do not accept this settlement.