Last Wednesday, Hollywood movie studios defeated the class action lawsuit brought against them in October 2015 that alleged they had violated the law by not providing subtitles for song lyrics in films and TV shows. Members of the Alexander Graham Bell Association for the Deaf and Hard of Hearing brought this suit because they felt Hollywood studios were violating their civil rights.

The complaint stated that; “while the dialogue of some movies or shows are indeed fully subtitled, the practice of not subtitling song/music lyrics is frustratingly widespread.” It continued to say that deaf and hard of hearing individuals make up “ten percent of the population” and feel that these studios “short change those who are deaf and hard of hearing.”

U.S. District Court Judge Stephen Wilson disagreed with the class’s argument stating deaf and hard of hearing individuals should be told in advance whether a portion of a movie or TV show is not captioned before they view it. Judge Wilson wrote that whether a song should be captioned is different from whether consumers expect it to be. He stated the class falls “far short of demonstrating that reasonable consumers would actually be deceived as to the amount of subtitled content provided, as there are no representations.”

The court concluded, “…[T] he decision regarding what content to caption, is a component of the moviemaking process, as the Studios must decide what level of captioning would provide the best experience for consumers using the caption and subtitle features.”

News of whether the plaintiffs will appeal this decision is unknown but unlikely as they face the likelihood of having to pay the defendants’ legal costs for filing, what the judge deemed, a “Strategic Lawsuit Against Public Participation” (SLAPP). 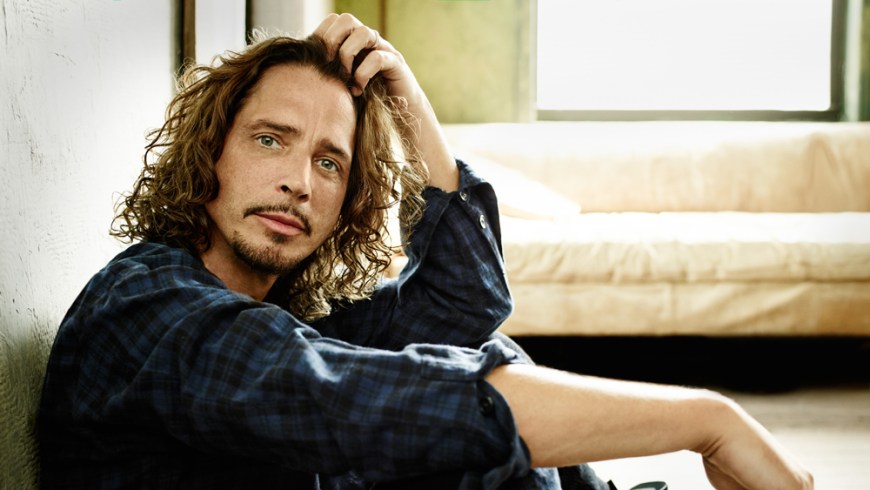 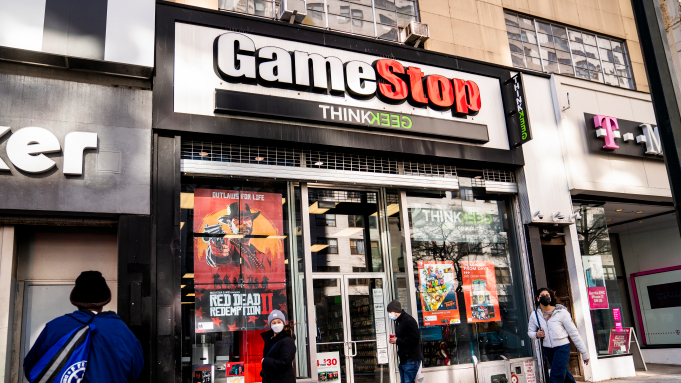 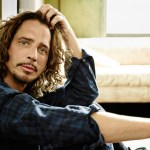 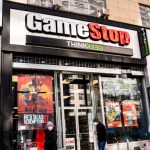 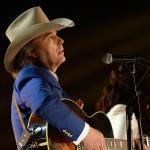