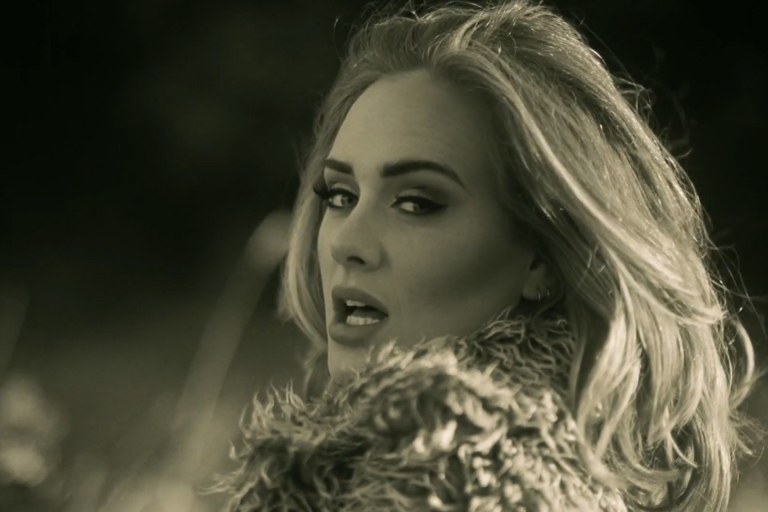 Well, surprise, surprise– Donald Trump is creating controversy. You may remember back in October when Steven Tyler pursued legal action against Trump for using Aerosmith’s song, “Dream On” at several of his events, despite apparently being acquaintances! [See: Music Mondays- Steven Tyler tells Donald Trump’s Camp to “Dream On” and Stop Using Aerosmith Classic] Now, good ‘ol Trump has been using Adele’s megahit, “Rolling in the Deep” at some recent campaign rallies, and the singer is not happy. Her representative has issued a statement declaring that Adele has never given permission to Trump to play her song and that she would like him to cease any further unauthorized, illegal use of her music. There has been no legal action taken, yet, but as of yesterday (2/1) Trump reportedly had used the song once more at an event in Iowa. If this keeps up, we can assume the lawyers will get involved.

Want to read more about the Adele/Trump-gate? Check out an article from BBC News here.

And want to learn more about copyright law for musicians? Check out one of blog posts: Music Mondays: Copyrighting your songs or album

And remember, if Donald Trump (or anyone else for that matter), tries to use your content without your permission, that’s what The Hollywood Lawyer is here for!