Fan fiction is an especially important part of sci-fi and with major franchises like Star Trek and Star Wars, fan fiction is often incredibly powerful. However, when it comes to one recent work of fan fiction on Star Trek, the powers that be aren’t happy. Like what happened with Disney and Star Wars fans (see: Disney Starting Legal [Star] Wars with Star Wars Fans) Paramount and CBS Studios are going in for the [legal] kill to stop one particular piece of fan fiction from being made. The two companies have filed a copyright lawsuit with the federal court in California accusing Anaxar Productions, created by Star Trek superfan Alec Peters, of copyright infringement with its (currently in production) film, “Anaxar.” The film takes place as a prelude to Captain Kirk’s story, with countless references to Star Trek and its copyrighted material. The production company has raised almost $1 million and finished half of the movie and entirely through crowdfunding across multiple platforms. While this seems like a true grassroots fan effort, the studios are taking it as a serious copyright issue since “Anaxar” aims to be “…the first non-CBS/Paramount produced Star Trek to look and feel like a true Star Trek movie” (according to Anaxar Production’s website.)  “Like all fan films, Axanar is a love letter to a beloved franchise. For nearly 50 years, Star Trek’s devotees have been creating new Star Trek stories to share with fellow fans. That’s all we’re trying to do here.”

In any case, the “Prelude to Anaxar” has been released, a full 21-minute endeavor, which should tide any Trekkies over (for now):

And read the full article from The Hollywood Reporter here.

Happy New Year and Best Wishes for 2016 from everyone here at The Hollywood Lawyer! 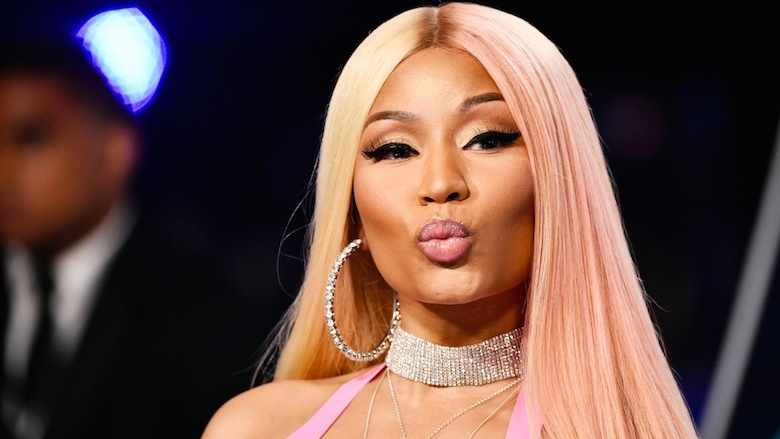 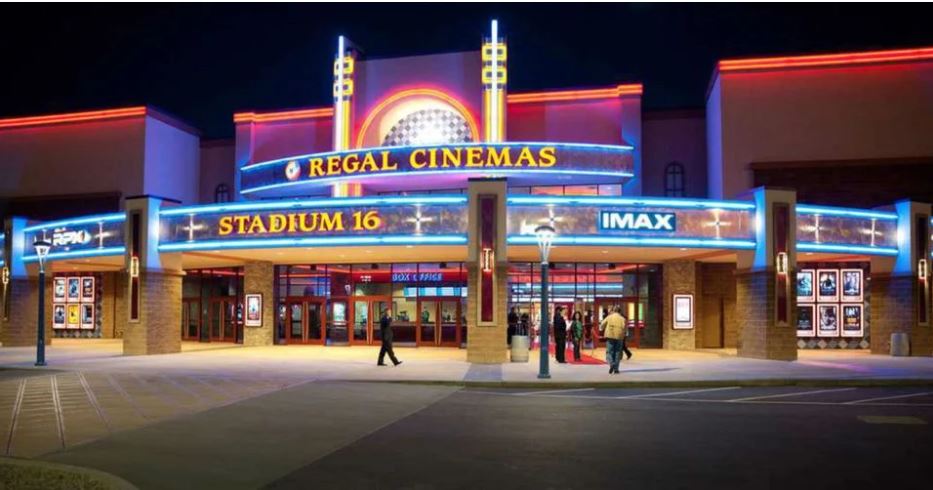 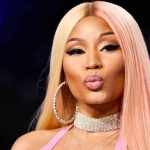 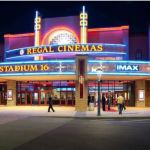 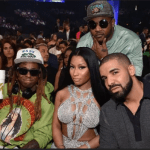