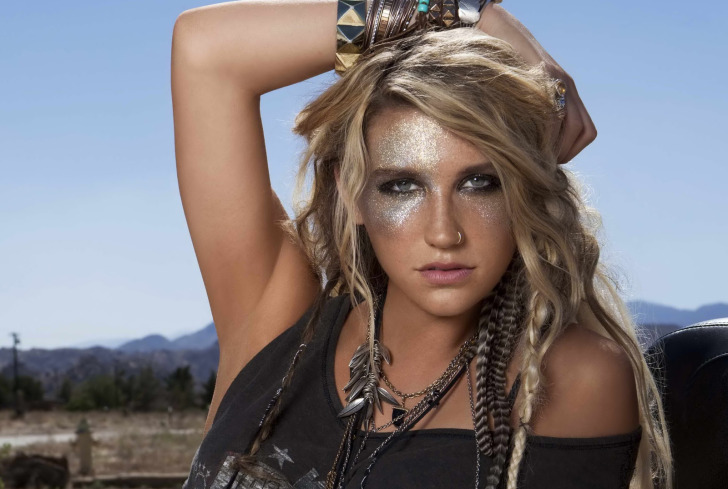 The singer formally known as Ke$ha, contrary to the image she built up, is not quite the party animal these days– for over a year, Kesha has been in a heated legal battle with her former producer Lukasz Gottwald, aka Dr. Luke. Kesha is accusing Dr. Luke of raping her when she was 18 and continuing to sexually and emotionally abuse her for close to 10 years, a claim that Dr. Luke is denying. Dr. Luke is a producer with Kemosabe Records, which is owned by Sony, and Kesha is under contract to create three more albums with him and only him, according to an exclusivity clause in the contract. However, Kesha has said that she is unable to continue working with the producer because she doesn’t feel safe and has gone to a judge to get an injunction so she can continue making music elsewhere. On the other hand, both Sony and Dr. Luke are coming back at Kesha, arguing that she is using the lawsuit for publicity and to get out of a contract. Sony even said in a statement that these accusations are a “transparent and misguided attempt to renegotiate her contracts.” Sadly, if Kesha was indeed abused by her producer, as Max Willens at the International Business Times points out, “there are barely any examples of artists successfully extricating themselves from their record deals.” Her lawyer has even urged in her injunction against Sony that if Kesha isn’t allowed to make an album soon, her career might effectively be over.

At the very least, if you’re signing a contract, be sure that you know what you are getting into. If you need any assistance and someone to act as your “entertainment bodyguard,” contact us.

Let’s look back at Pitbull’s wildly popular hit featuring Kesha (and the last song she’s worked on) from 2013, “Timber”:

And to check out the full article from Slate on the whole Kesha legal drama, click here.