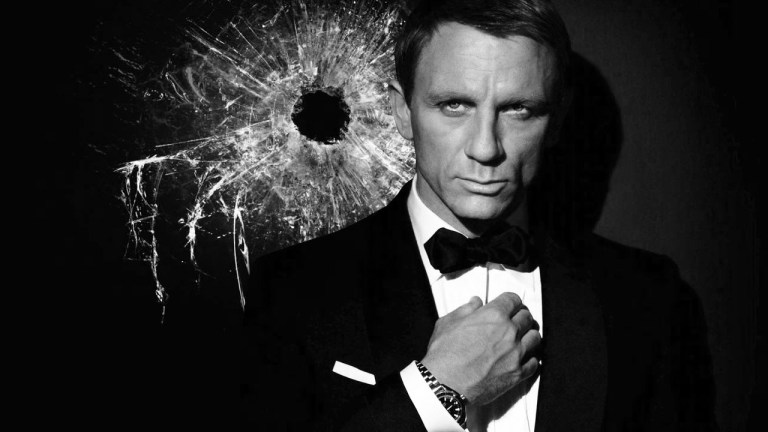 Today marks the release of the 24th (!!) installment of the James Bond megaseries, Spectre, and what better way to honor the occasion than by learning a little about the legal battle that has plagued the franchise since its inception. Spectre, or Special Executive for Counterintelligence, Terrorism, Revenge and Extortion, was the villainous organization responsible for many of the evils of the world in early Bond books and films but for over 40 years now, has been absent for the most part from the big screen. As The Globe and Mail points out, the concept of SPECTRE came from the screenplay Thunderball  that was cowritten by Ian Fleming (the author responsible for Bond) and Kevin McClory. When Fleming went ahead and published Thunderball without McClory’s knowledge as another installment in Fleming’s Bond series, McClory fought back- legally. It was decided in court that anything from Thunderball would be owned by McClory, including SPECTRE. So while it showed up in earlier films, McClory made sure that after Diamonds are Forever in the 1971, SPECTRE would not be allowed to be in Bond films. That is until McClory died in 2006 and his family sold his rights (including those to SPECTRE) to the Bond estate. Now, after more than forty years, SPECTRE is has triumphantly returned. I suppose evil can only hide so long.

Check out the official trailer for Spectre:

And to learn more about the history of Bond, SPECTRE and the legal battle, click here.