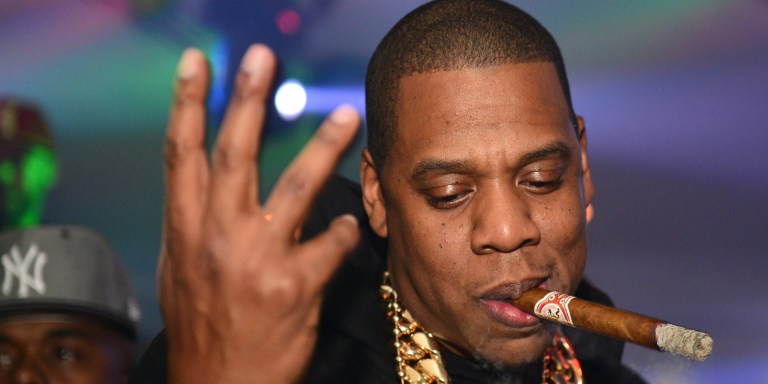 1999 was a huge year for music- Britney Spears, Christina Aguilera and Backstreet Boys all had number one albums, and Jay-Z was starting to make a name for himself as a rapper to be reckoned with. That year also brought the Timbaland-produced megahit, “Big Pimpin,'” which made the two a lot of money. Now, sixteen years later, the family of late Egyptian composer, Baligh Hamdy, is trying to get a piece of that cash. Hamdy wrote the 1960’s song, “Khosara Khosara,” which Timbaland sampled for “Big Pimpin'” initially under the impression that the song was part of the public domain. After being contacted by the record label,  EMI Music Arabia,  Timbaland paid the company $100,000 to have the right to use the song anywhere outside of Egypt. However, Hamdy’s family argues that they are the sole rights owner of the song, and they were never contacted to request permission for its use. On the other hand, Jay-Z and Timbaland believe that they have already paid for the rights to use the song years ago. Osama Fahmy, Hamdy’s nephew and the inheritor of the copyright, is bringing the lawsuit against Jay-Z and Timbaland, claiming the family should have had a right to approve the use of his uncle’s song and that they were deliberately left out of the decision since they would have found Jay-Z’s version to be “vulgar”. Even if Jay-Z were to lose the case, it will hardly make a dent in his $550 plus million estimated worth– now that’s definitely “Big Pimpin'”.

To refresh your memory, here’s Jay-Z and Timbaland’s “Big Pimpin'”:

And take a listen to the original song, “Khosara Khosara”:

Check out this article for more information on the case.