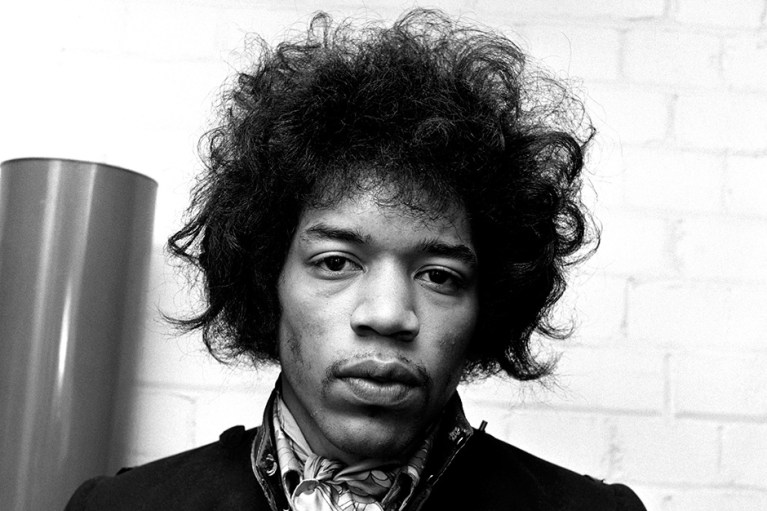 The 70’s are back– flare jeans are in style again, and Jimi Hendrix is in the news.  The rock legend, who passed away in the 70’s at the age of 27, did not leave a will so the rights to his music and likeness have been heavily disputed among his surviving family. Here at The Hollywood Lawyer, we deal the issue of ownership and licensing for our clients (and even talk about it in our blog- see today’s post on bootlegging), but with Hedrix’s case, it hasn’t been so easily resolved. Janie Hendrix, Jimi’s sister, and Leon Hendrix, Jimi’s brother, have been at legal war over using Jimi’s likeness, particularly in merchandise. While Janie was given the rights to Jimi’s estate when their father passed away in 2002, Leon continued to distribute merchandise with Jimi’s picture on it without permission, leading to a lawsuit that was filed in 2009 and finally resolved last month. Before the July 22 court date, the two parties settled for an undisclosed amount, ending the most recent Hendrix legal battle (for now). There are likely to be more issues of licensing in the near future, with a new biopic on the rocker in the works, two albums to be released later this month, and a Showtime documentary, “Jimi Hendrix: Electric Church“.

And to remember Jimi’s greatness, watch one of his legendary live performance of “Voodoo Child” in 1969.