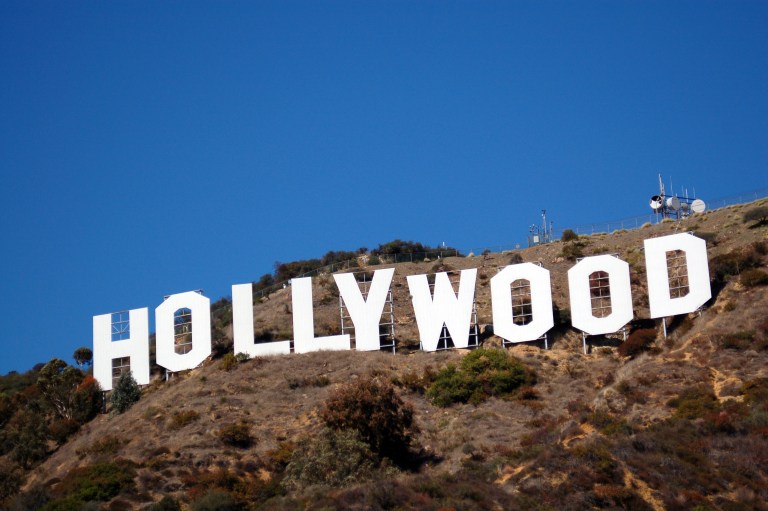 For instance, I’ve seen one case where a client of mine, prior to seeking my assistance, had signed away his life story rights to a producer for three (3) years in an option purchase deal and only received a few hundred dollars in return as consideration, when, in his case, he should have negotiated an initial option fee of at least two thousand dollars ($2,000) for an initial option period of twelve (12) to eighteen (18) months, and then include additional option periods for additional payments, if extended by the producer/purchaser. Yet, he had no idea that he was being screwed over, nor did his attorney because the attorney had only litigated breach of contract cases before and had no clue of the norms in the film industry here. The client had thought hiring a contract attorney was enough.

And then, here’s another example: A singer/songwriter client of mine had come to me, asking for help with rescinding her publishing agreement because she realized that her family lawyer had signed away half of her ownership interests and rights to her catalog of songs in an agreement that was titled “co-administration agreement” but ended up containing terms reflecting that of a co-publishing agreement. She said that her then-attorney had explained to her that a co-administration agreement and co-publishing agreement were very similar and that even the agreement draft was titled “co-administration agreement”! People! Please hire an attorney who is well-versed and experienced in the area of law you need assistance in and when it comes to film, television, music and/or digital, it is crucial that you hire an attorney who only practices in entertainment law. I know I’ve addressed this topic in 1-2 sentences in a previous blog post, but because I still see individuals who still fail to do so, it breaks my heart to see these clients still being screwed over and hence, this post.

The most important factor to consider when choosing a film attorney is to assess whether the attorney has a lot of experience in negotiating, drafting and/or redlining all types of film related agreements, be it investment agreements, option purchase, talent agreements, distribution agreements, and etc.., because for film attorneys, institutional knowledge and experience with prior cases and situations is KEY.

As for choosing a music attorney, not only do you want one who’s had ample experiencing in negotiating publishing agreements, record deals and etc.., you want a music attorney who’s knowledgeable about the technicalities of copyright law when it concerns the music industry and various rights (i.e., synch, public performance, mechanical, etc..) and properly allocating royalty percentage shares and who can navigate through the process as efficiently and quickly as possible.

When it comes to choosing an attorney to represent talent, you want an attorney who’s had experience in negotiating contracts for other major talent as well, because the terms and conditions granted in each talent agreement vary for each talent, based on the talent’s star power, demand and potential and as such, it’s only those attorneys who’ve had a variety of cases in which they’ve represented and negotiated for talent, who can be able to give you a fair opinion on what your contract terms should be.

In any case, I hope I’ve stressed enough the importance of finding an attorney who primarily practices in the area of law that you are seeking legal assistance with. Otherwise, you’ll end up spending more attorneys’ fees and/or other legal fees (i.e., arbitration, court) to get you out of your situation or back to even point one. Cheers! 🙂

Disclaimer: Please note that the information contained within this blog post and site is offered simply as a consideration to visitors who are in the entertainment industry and are seeking to learn more about various areas of entertainment, be it in film, movies, television, music, digital, new media, film financing, merchandising and/or branding. As such, the information so provided should never be construed as legal advice. If you need further assistance or legal advice for your specific matter, please do not hesitate in contacting an entertainment attorney (film (movie), music, digital, licensing, financing) here in Los Angeles, California at The Hollywood Lawyer by (1) emailing us at info@hollywoodlawyer.com; (2) calling us at (323) 300-4184; or (3) filling out our online form. www.thehollywoodlawyer.com.