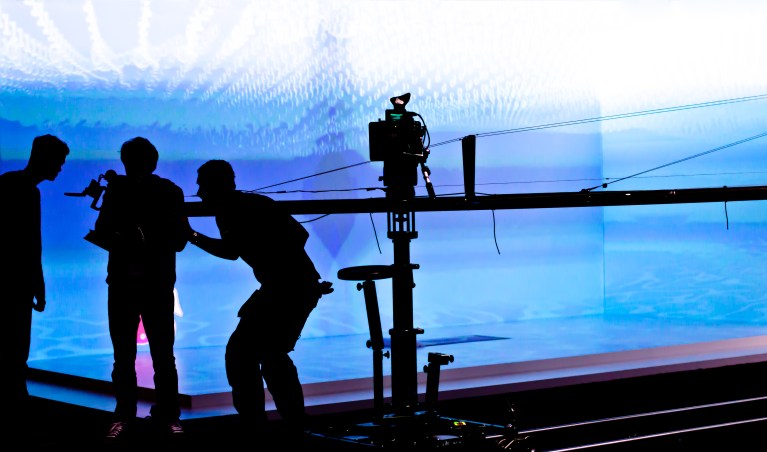 Ever been hired for or worked with a foreign based producer or production company? Did you have a good experience? I hope so!! Because recently there’s been many so incidents where foreign based producers or production companies have failed to make any payments to their locally hired crew members, or have flat out refused to compensate those who helped make the filming possible (be it the production coordinator, assistant, cinematographer, co-producer or whoever else helped). These foreign based producers/production companies think they can outsmart local hires by doing this, as they’ve realized, that if their potential victims decide to sue them in U.S. courts here, how difficult it would be (in terms of money, time and logistics) for these victims to establish service of process in a lawsuit later when the foreign producers/production company are back in their native countries. Plus, for a local hire to expend all of his/her money to pay for attorney’s fees and court costs, when the dollar amount of the owed compensation is probably not so high?? … probably not even worth it. And so, the local filmmaker/crew member is forced to suffer the loss, grow bitter and become more jaded with the movie biz while being asked to suck things up and move on. Well, here’s a few tips that you should always keep in mind right before being locally hired here by a foreign based producer/production company:

1. Always ask for a written agreement, be it a letter agreement, crew/cast deal memo (whatever’s appropriate for you), short form, long form, service agreement, work for hire, etc.. and make sure you always have an attorney on retainer to always review/redline these offers and agreements. (We, The Hollywood Lawyer, can represent you on a contingency basis where applicable and available) Don’t regret not hiring an attorney when you realized that you’ve been scammed by a foreign based producer or production company later.

2. If you absolutely persist in not hiring an attorney to review/redline your offers/agreements (and I seriously don’t know why you would), then make sure that the agreement has at least the following:

Although these things might seem obvious and common sense, when you’re actually in these types of situations, sometimes you don’t know what hit you as your guard’s not up and as you’re in that “beggars can’t be choosers here in the entertainment industry” mode. So, be vigilant my creative friends and don’t be so scared of attorneys. We’re here to help you and protect you as much as possible. Cheers.

Disclaimer: Please note that the information contained within this blog post and site is offered simply as a consideration to visitors who are in the entertainment industry and are seeking to learn more about various areas of entertainment, be it in film, television, music, digital, new media, film financing, merchandising and/or branding. As such, the information so provided should never be construed as legal advice. If you need further assistance or legal advice for your specific matter, please do not hesitate in contacting an entertainment attorney (film, music, digital, licensing) here in Los Angeles at The Hollywood Lawyer by (1) emailing us at info@hollywoodlawyer.com; (2) calling us at (323) 300-4184; or (3) filling out our online form. www.thehollywoodlawyer.com.

Previous PostMore for YouTubers: Dealing with financial backers for your contentNext PostYours truly, David Y.H. Kim and The Hollywood Lawyer, quoted in the LA Examiner … and some thoughts
0Shares
agreementcompensationcontractFilm AttorneyForeigninvoicejurisdictionlawsuitlocal hireofferpayProducerProduction companyscam 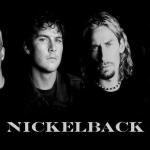